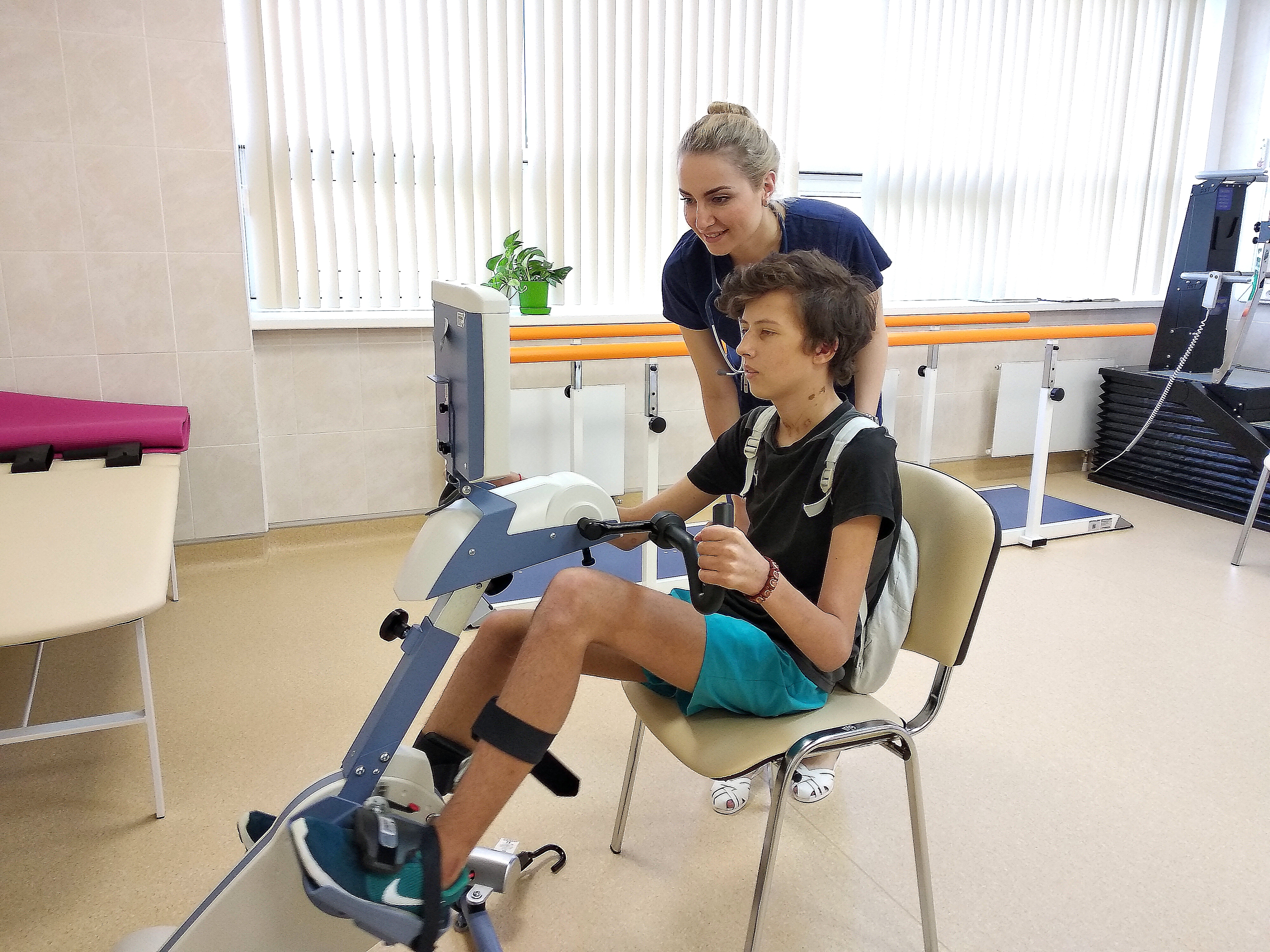 The Almazov Centre has successfully implanted an artificial left ventricle made in Russia in a 15-year-old patient.

The doctors have been fighting for the boy’s life for three months. It all started as a mere cold in February. When the boy got better, he went back to taking his favourite dance classes, but in March his condition suddenly got worse. He developed symptoms such as weakness, shortness of breath, dizziness, low blood pressure, tachycardia. The boy was taken to the St. Mary Magdalene Children’s Hospital by ambulance and admitted to the ICU where the doctors managed to stabilize him.

The next day the patient was transferred to the intensive care unit of the Children’s Rehabilitation Clinic of the Almazov Centre. Pediatricians, pediatric cardiologists, cardiac surgeons and intensivists have been working together for 2 weeks to save the boy’s life. The team of doctors determined the treatment tactics and the necessary examinations. They assumed it was the onset of a congenital heart disease and the medical test results, including genetic testing, confirmed the diagnosis of primary cardiomyopathy triggered by acute viral myocarditis.

The patient was getting worse every day. He developed heart and multiple organ failure, life-threatening ventricular arrhythmias as the left chambers stopped contracting and the heart could not maintain blood pressure. The boy was put on cardiopulmonary bypass and ventilator and transferred to the cardiac surgery intensive care unit of the Main Building.

The boy remained connected to machines for 14 days without any improvement. Considering the new complications, heart transplant was the only possible solution under the circumstances. However, at that stage the patient had obvious contraindications to heart transplantation.

A long-term mechanical circulatory support device could be used as a bridge to transplantation in this case. The urgent implantation of a portable left ventricular assist device (LVAD) was necessary.

This mechanical device is used to partially replace the function of a failing heart. The device made in Russia is used only in adults with acute heart conditions who need subsequent heart transplantation.

According to the specialists of the Almazov Centre, such devices were implanted in only 50 patients in Russia. This is the first case of successful implantation of a domestic ventricular assist device in a pediatric patient in Russia.

During the surgery, the titanium blood pump was implanted to pump blood from the left ventricle to the aorta. The pump has a drawback: the patient has to carry an extracorporeal battery pack weighing 1.5–2 kg, which may be worn in a bag or backpack, and the batteries must be charged regularly.

After the LVAD was implanted, the patient recovered a normal cardiovascular function and the functioning of all body systems gradually improved. After a one-month rehabilitation programme at the Children’s Rehabilitation Clinic he was discharged in June. 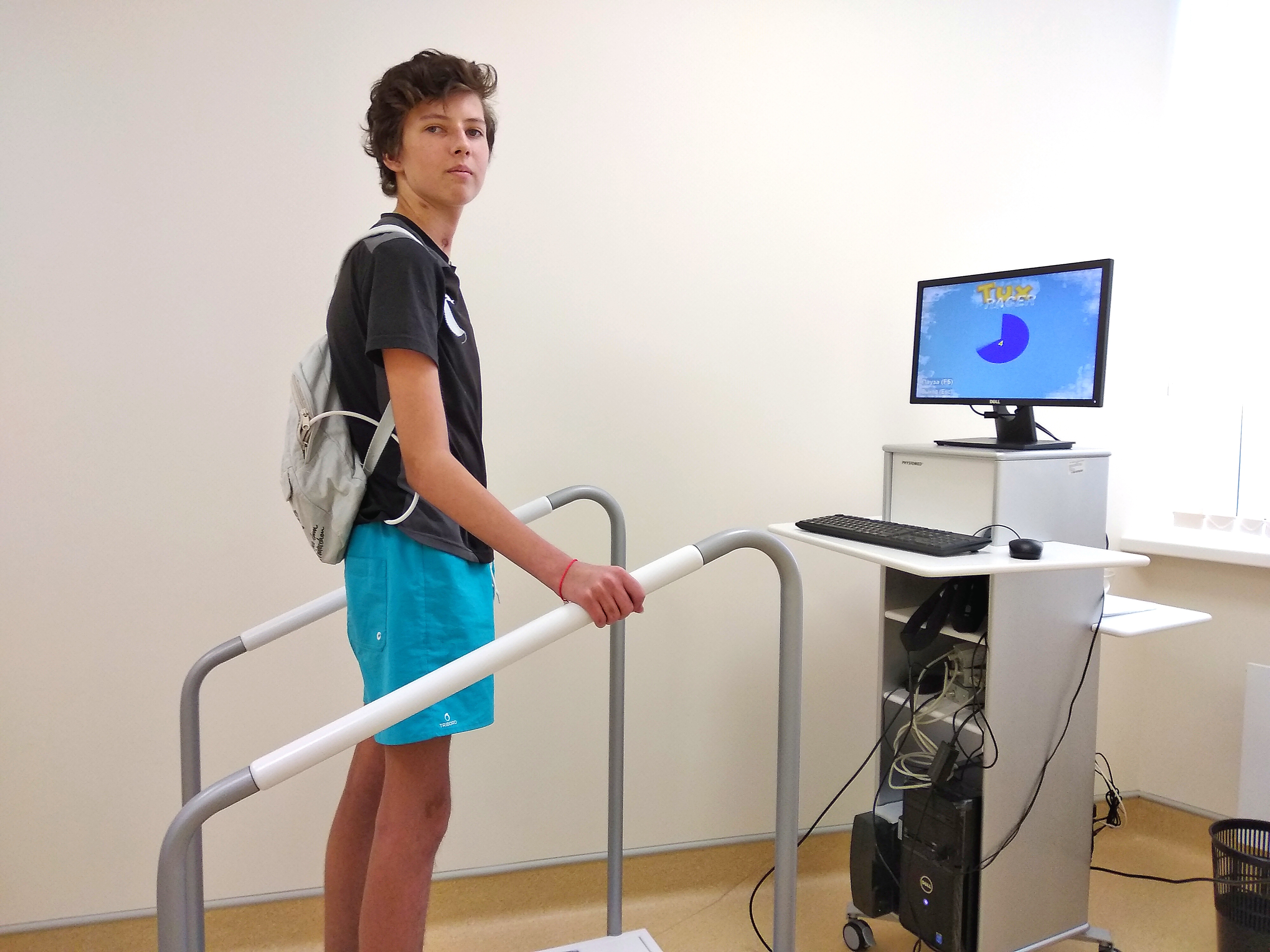 The boy will visit the Almazov Centre for follow-up checks and, if necessary, will be placed on the heart transplant waiting list. If there is a need for transplantation, the boy has enough time and his LVAD is his lifeline until a new heart becomes available.