Nikolay Zherdev, researcher from the Vascular and Interventional Surgery Department, attended the symposium on the ongoing Asymptomatic Carotid Surgery Trial (ACST-2), an international randomised trial, which took place on September 25 in Valencia, Spain. During the last two months, the working group of the Vascular and Interventional Surgery Department (Boris Komaha, Nikolay Zherdev) supervised by Mikhail Chernyavsky has been closely involved in the ACST-2 trial. Controversy still exists as to which treatment, carotid endarterectomy (CEA) or carotid artery angioplasty with stenting (CAS), has a lower risk of complications, is associated with a lower incidence of stroke and can be used in any age group.

At the four-hour session of the symposium, the steering committee of ACST-2 headed by Prof. Alison Halliday, President of the European Society for Vascular Surgery, Oxford University, presented the interim results of the trial. Currently, the trial includes 3,060 patients (the target by the end of 2019 is 3,600 patients) aged 45 to 92 years. Italy, UK and Serbia rank first in terms of current recruitment. Russia is sixth with the Almazov Centre holding the lead in the number of recruited patients after surgery after just two months of participation (August and September). 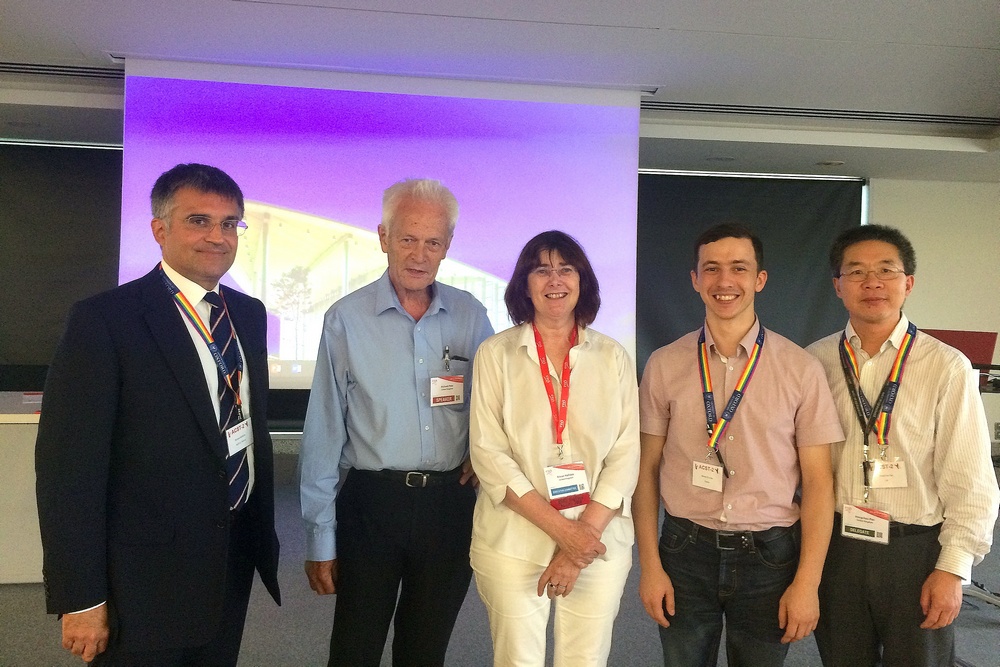 The symposium featured more than 15 presentations by the leading experts in carotid surgery from the world’s best clinics. The panel discussions focused on the current issues of vascular and endovascular surgery on carotid arteries, fast-track concepts, choice of stents, distal embolic protection devices, etc.

Participation in such events contributes to the integration of the Almazov Centre into the international research community and improves the professional expertise of its medical specialists.