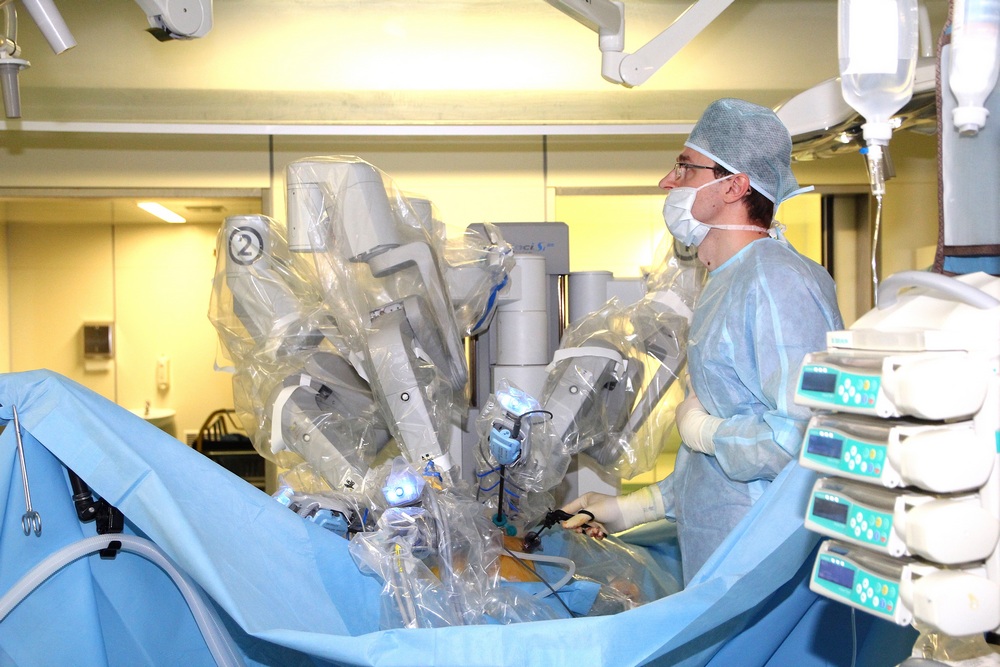 The surgeons at the Almazov National Medical Research Centre performed the first-in-Russia robotic-assisted surgery for benign ovarian tumor in a teenage girl.

Previously, robotic-assisted gynecologic surgeries were performed only in adults, and more than 350 women underwent such surgeries at the Almazov Centre. Based on this experience, the specialists made a decision to perform a robotic-assisted organ-sparing surgery in a 16-year-old girl.

The tumor affected the most part of the ovary. In such cases, the ovary should be removed entirely. The robot system allowed the surgeons to carry out the procedure in more precise and less invasive way and remove the tumor without harming healthy tissues, with minimal blood loss and minimum risk of post-surgical complications. 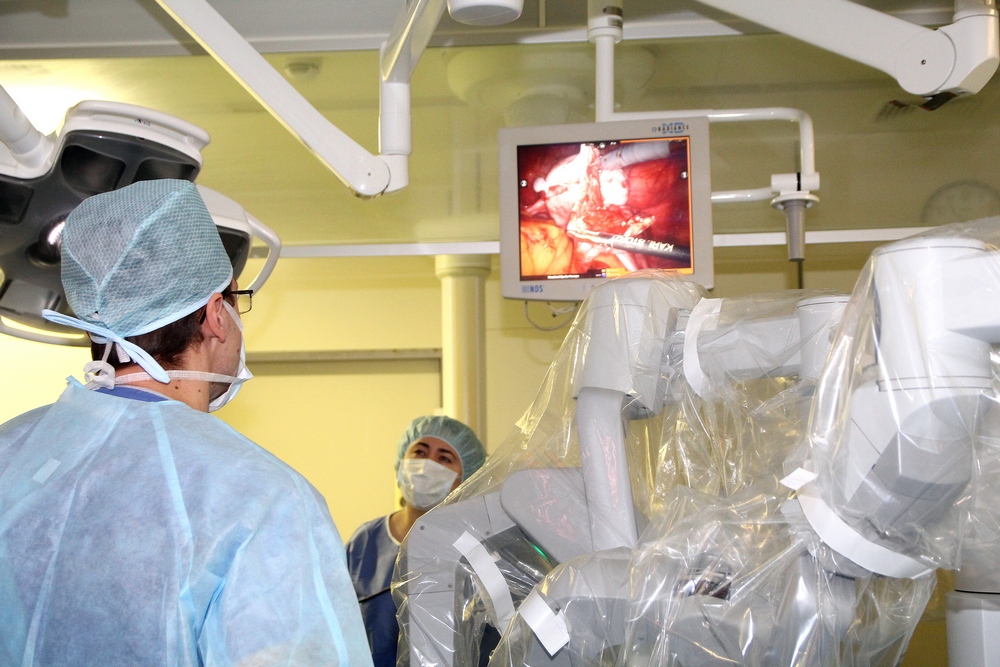 The successful surgery was performed with the state-of-the-art da Vinci Si robotic system on November 14, 2018 by a team of adult and pediatric surgeons including Eduard Komlichenko, Clinic Director of the Perinatology and Pediatrics Institute, and Nadezhda Kokhreidze, head of Gynecology Department for Children and Youth of the Children’s Rehabilitation Clinic. 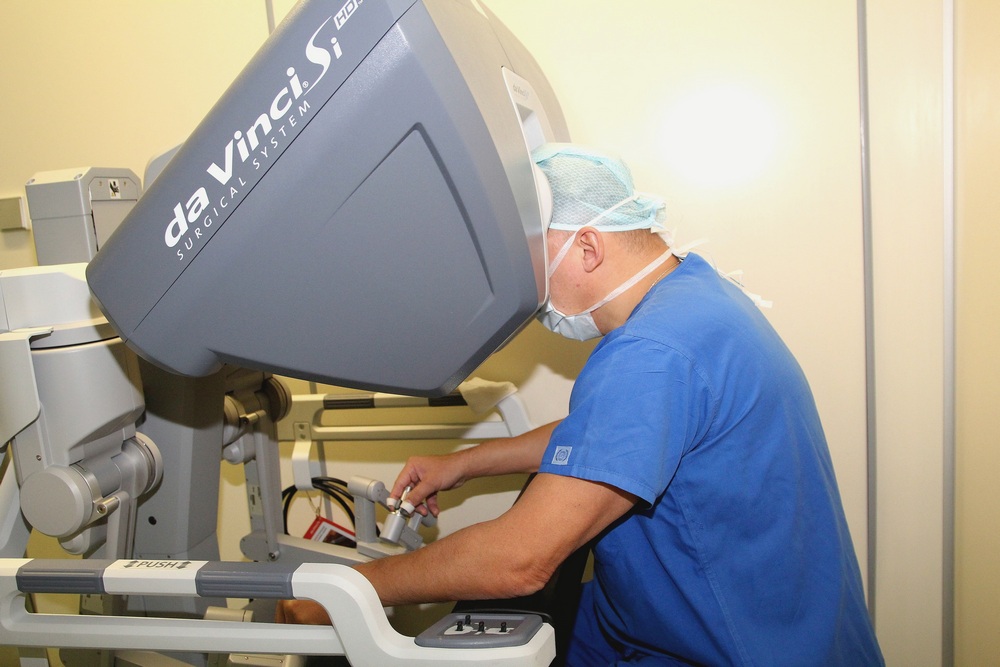 This is now the third case of a benign ovarian tumor revealed over 2018 in young female patients admitted to the Almazov Centre to treat a menstrual disorder. In this particular case, the robotic-assisted surgery was the only way to preserve the ovarian function and the female reproductive capacity.

It should be noted that the Almazov Centre pioneered the robotic surgery in the north-west region of the Russian Federation and started robotic-assisted gynecologic surgery in 2011. In 2016, the Robotic Surgery Centre headed by Professor Mikhail Mosoyan was created and doctors from all over the country come here to learn from its experience. According to Tatyana Pervunina, Director of Perinatology and Pediatrics Institute, multispecialty robotic surgery has a great future in the treatment of gynecological and other surgical diseases in children and adolescents.