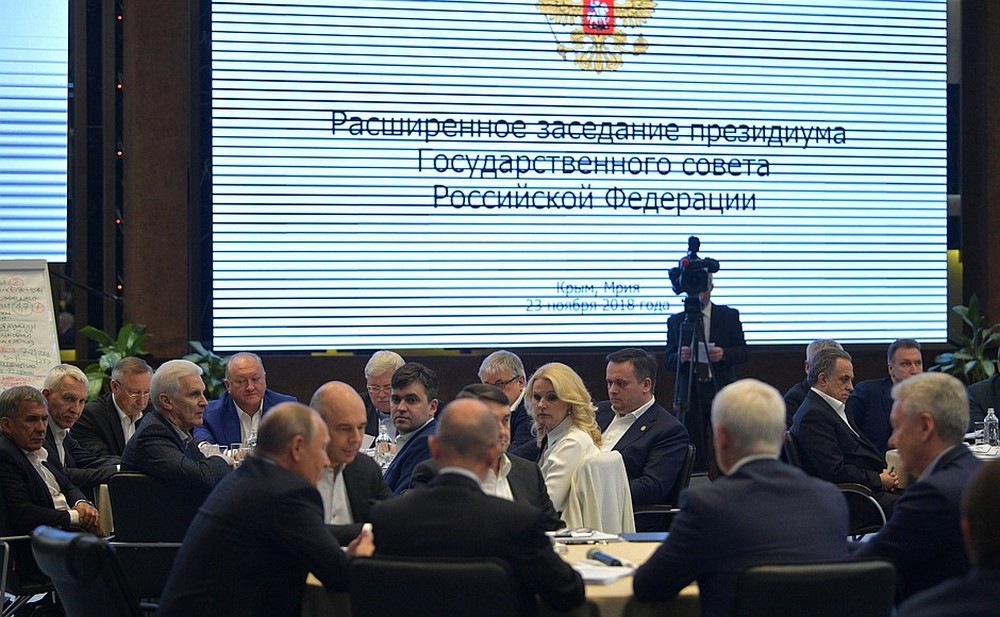 On November 23, Prof. Evgeny Shlyakhto, Director General of the Almazov Centre and chief visiting cardiologist of the Russian Health Ministry for the Volga, Southern, North Caucasian and Northwestern federal districts, took part in the expanded meeting of the State Council Presidium.

The meeting chaired by the Russian President Vladimir Putin was held in Crimea at the Mriya hotel in a new format involving an informal dialogue with the heads of the constituent entities of the Russian Federation. The informal dialogue addressed the challenges facing the heads of the regions and defined in the Presidential Decree “On the national goals and strategic objectives of the development of the Russian Federation for the period up to 2024”.

The agenda was set to cover separate topics in round table discussions. Prof. Evgeny Shlyakhto was in the group that discussed such topics as “Demography and public health”, “Science” and “Education”. Among other participants of this group were Tatyana Golikova, Deputy Prime Minister; Andrei Fursenko, Aide to the President of Russia; Rustam Minnikhanov, President of Tatarstan; Governors of the Kamchatka Territory, Ivanovo, Novgorod and Tomsk regions; Alexander Beglov, Interim Acting Governor of St. Petersburg.

The participants of the discussion were to develop proposals for specific effective measures aimed at achieving the national goals and strategic objectives.

“We need concrete results, and the people need concrete results as well. We talked about the need to achieve a breakthrough – a breakthrough – in important areas such as healthcare, education, infrastructure and much more so that the situation in the country improves and the people can have a better life, noted in his speech the Head of State. […] We must work towards practical results not in the office but out there where the people live: in cities, towns and villages. We want the people see the change not in our reports or on paper but in reality. ” 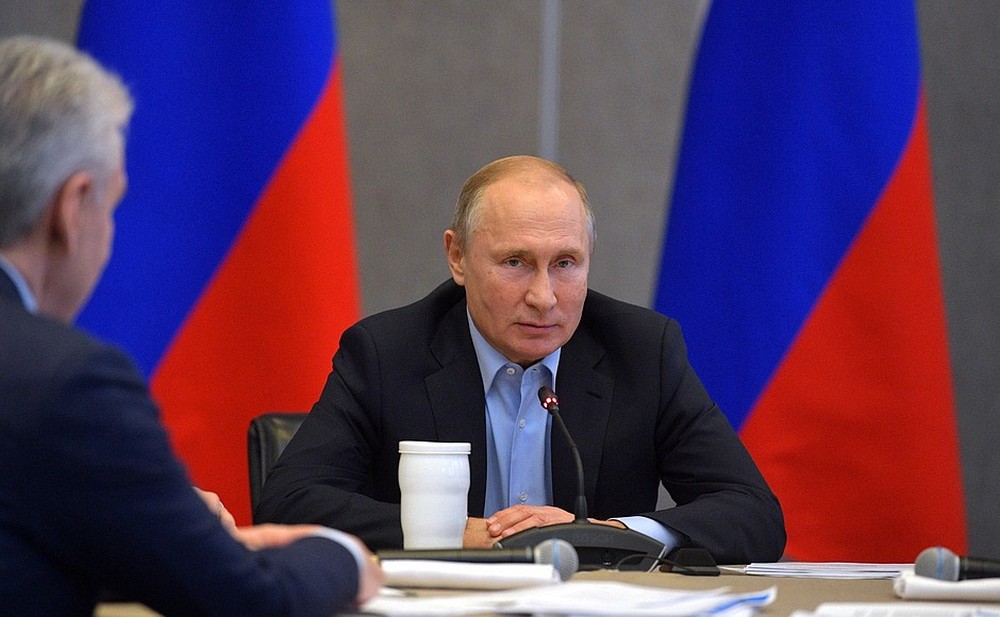