Congresses of the European Heart Rhythm Association are held annually and have become a key event for the community of arrhythmologists. This year’s EHRA 2019 Congress was held on March 17-19 in Lisbon (Portugal) and brought together more than 10,000 scientists and clinicians from around the world.

The researchers from Almazov Centre adequately presented their achievements in presentations and posters. The presentation by V. S. Orshanskaya on atrial substrate modification for atrial fibrillation in catheter ablation opened the first day of the conference, triggering a heated discussion among experts and practitioners. At a moderated poster session, T.A. Lyubimtseva, MD, PhD, presented a poster on the prediction of wrong triggering of implantable cardioverter defibrillators based on mathematical modeling. The scientific novelty of this work encouraged participants to engage in a lively discussion. The poster session featured posters by a number of specialists from the Arrhythmology Research Department: poster on the remote monitoring of implantable devices by V. K. Lebedeva, MD, DSc, on cardiac modulation therapy by M. A. Vander, on gender differences in atrial fibrillation by A. V. Patsyuk, on atrial fibrillation ablation in patients with low left ventricular ejection fraction by N. Z. Gasymova. 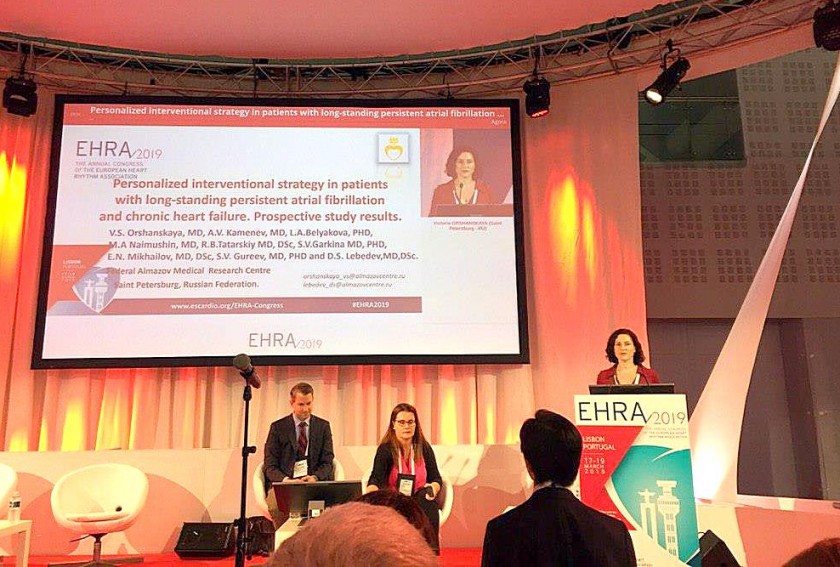 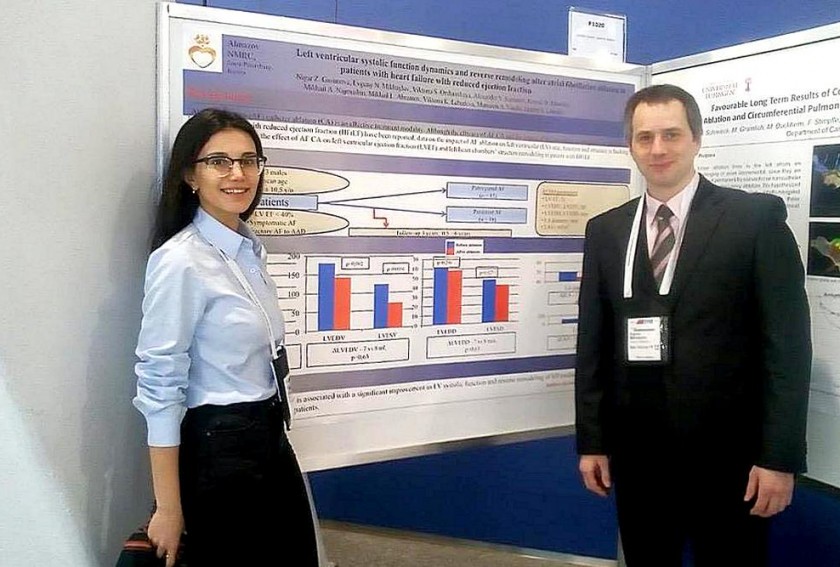 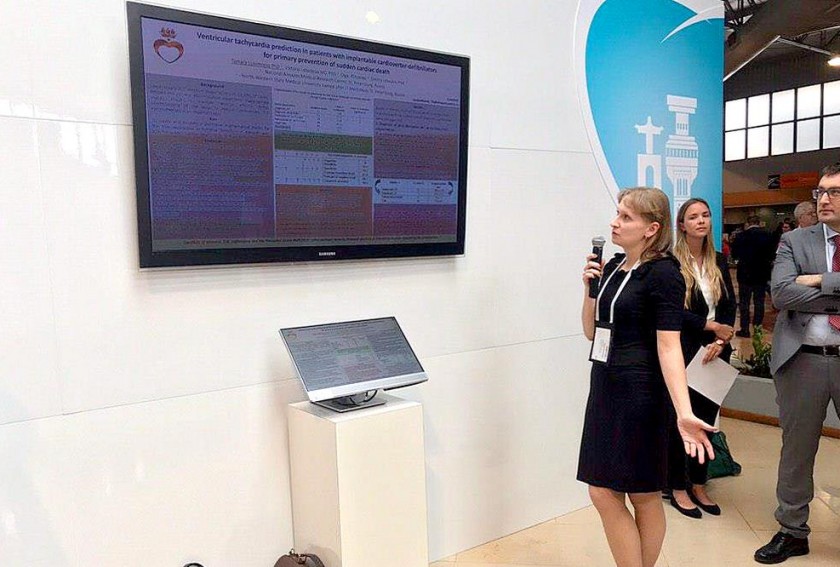 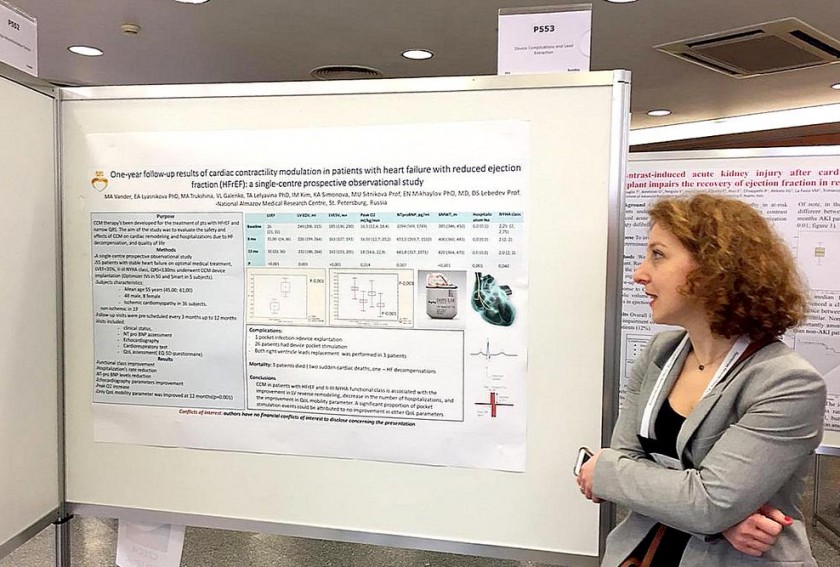 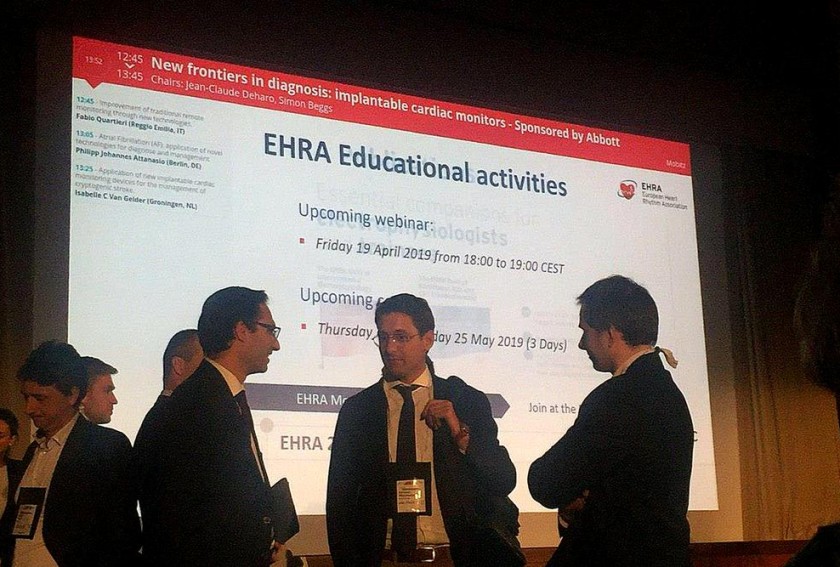 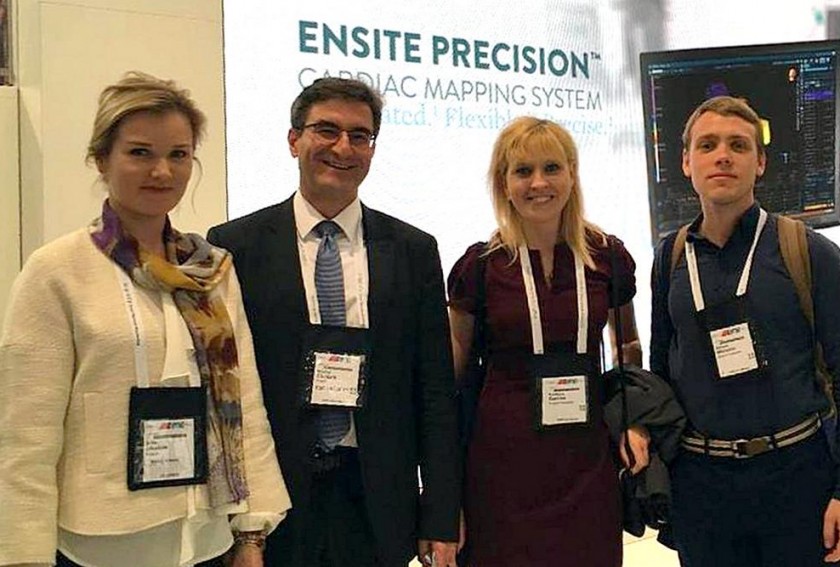 E.N. Mikhailov, MD, DSc, moderated the poster session and was a member of the presidium in sessions on ventricular tachycardia and a joint session of biologists and doctors devoted to new methods of pharmacological and non-pharmacological treatment of arrhythmias.

The informal part of the congress featured a mini marathon, a race of 7 km across the 25th April Bridge. Members of the Almazov Centre’s delegation T.A. Lyubimtseva, S.V. Garkina and A.V. Mikhailov took an active part in the race and won medals. The last day was marked by a memorable meeting of young electrophysiologists in a friendly atmosphere. 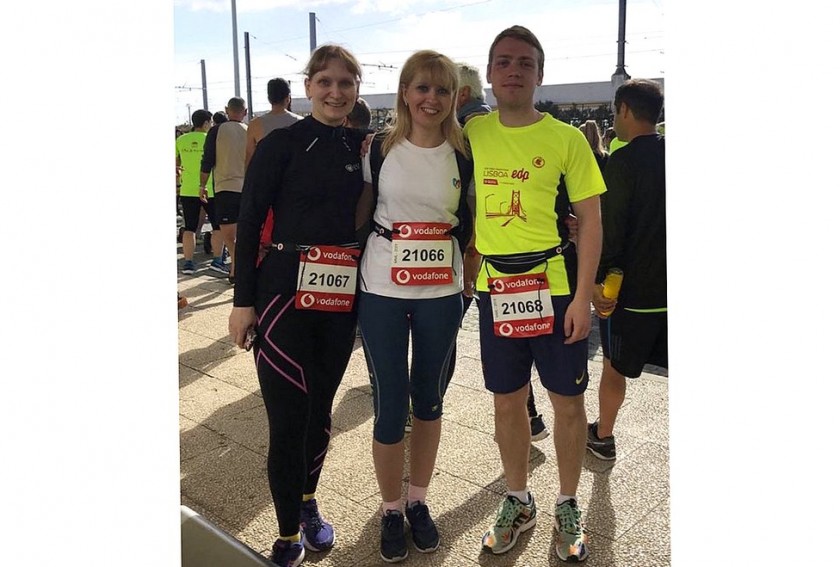 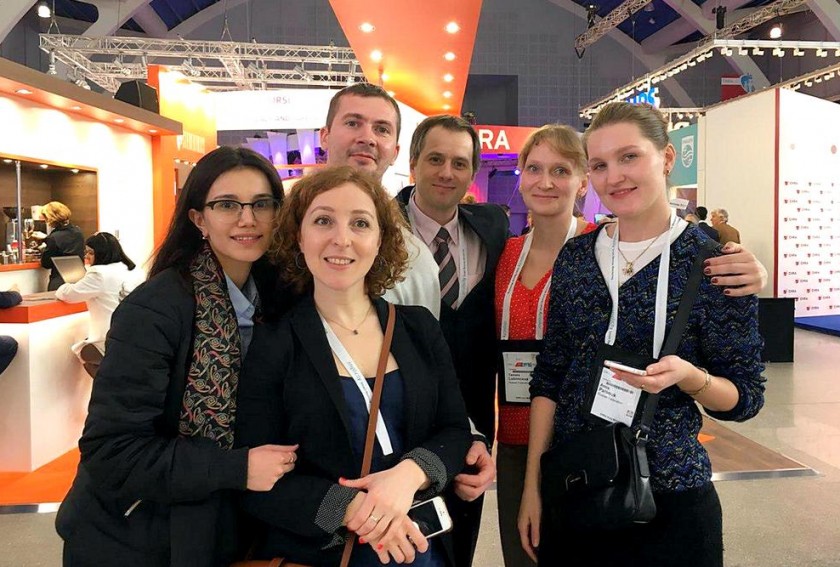 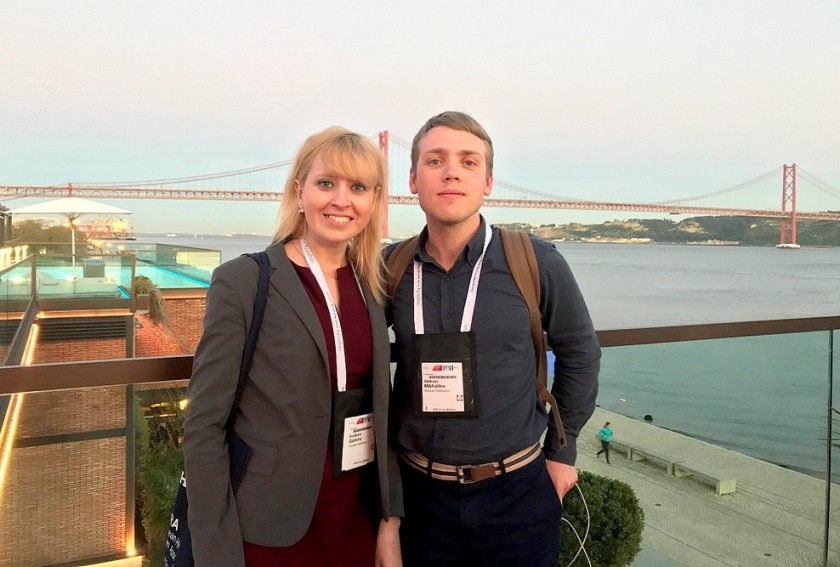 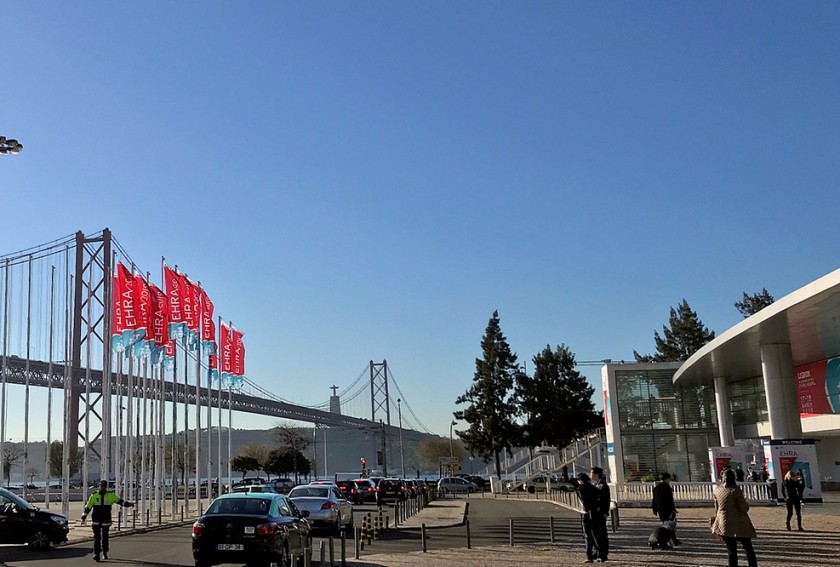