On April 25–27, Saint Petersburg hosted the 9th international scientific congress Sport, People and Health devoted to the problem of doping in sports.

The main focus of this year’s congress was on crisis phenomena in Olympic sports and ways to overcome them as well as the comprehensive review of the doping problem. 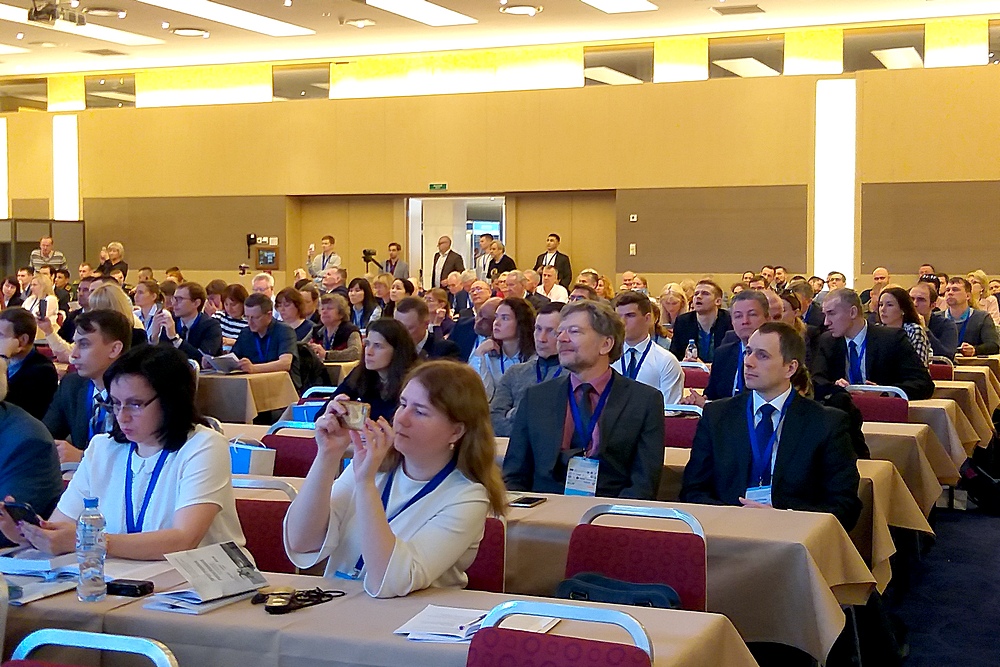 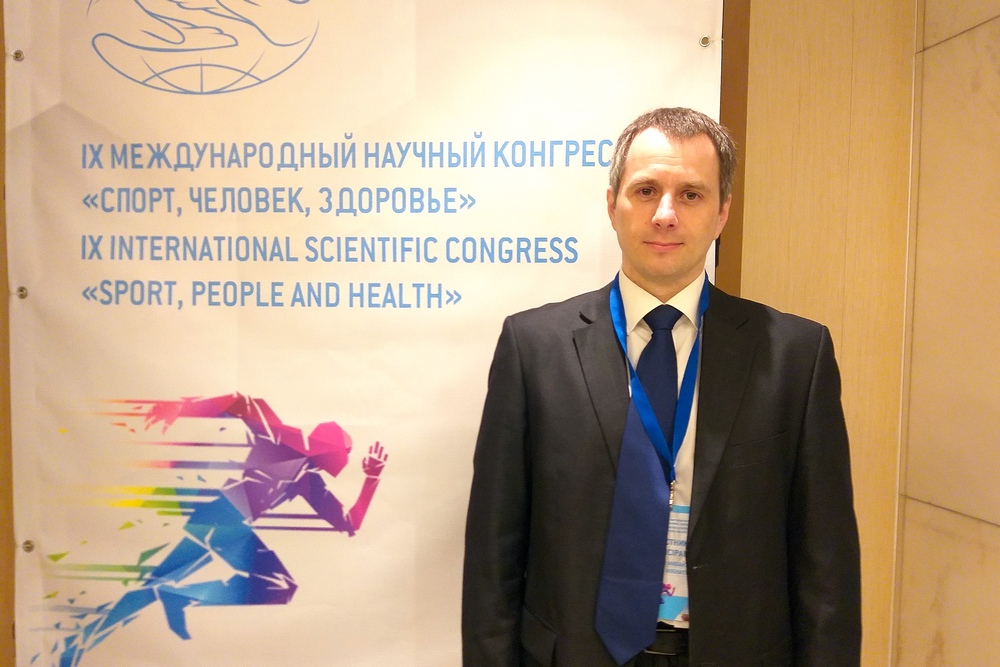 One of the major topics discussed at the congress was sudden death in sports. At the plenary session on April 25, Dr. Evgeny Mikhailov, head of Neuromodulation Research Laboratory of Heart and Vessels Institute at Almazov Centre and Board member of the All-Russian Scientific Society of Arrhythmology, delivered a presentation Sudden Cardiac Death. According to world statistics, every year about 17 million people die of cardiovascular diseases, and 25% of this number die suddenly. The speaker cited data on the occurrence of sudden cardiac death in professional and amateur sports, spoke about its causes and the increased risk of its development in athletes. He highlighted the difficulty of diagnosing cardiovascular diseases and the problem of false positive and false negative results during examinations in this category of patients. 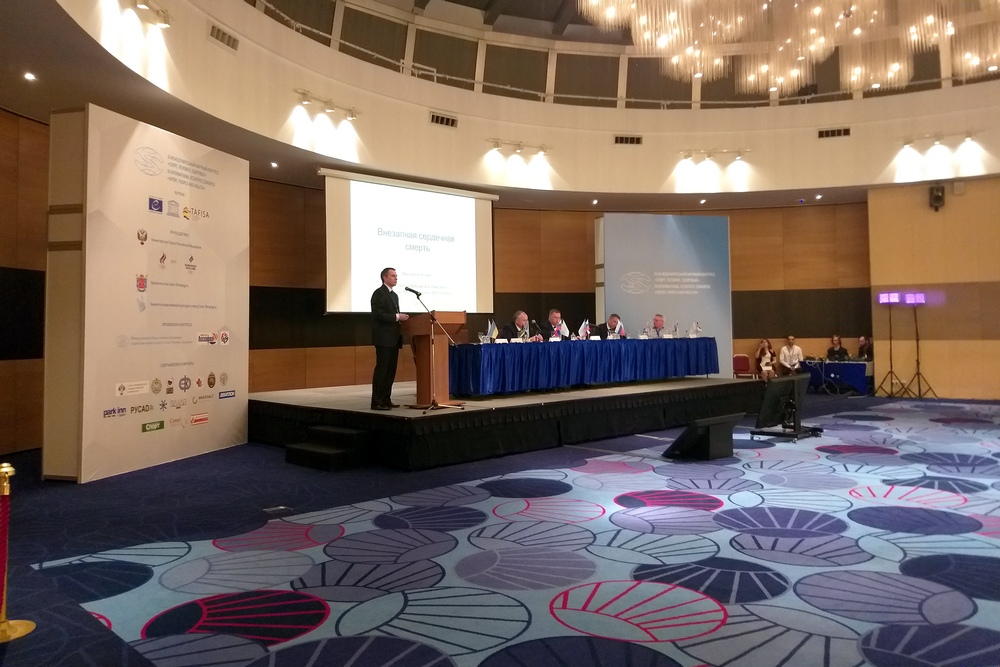 On April 26, a special session was held. It was devoted to the problem of sudden death and its prevention in athletes with high physical and psychological stress, the role of pharmacological support and cardioprotectors.