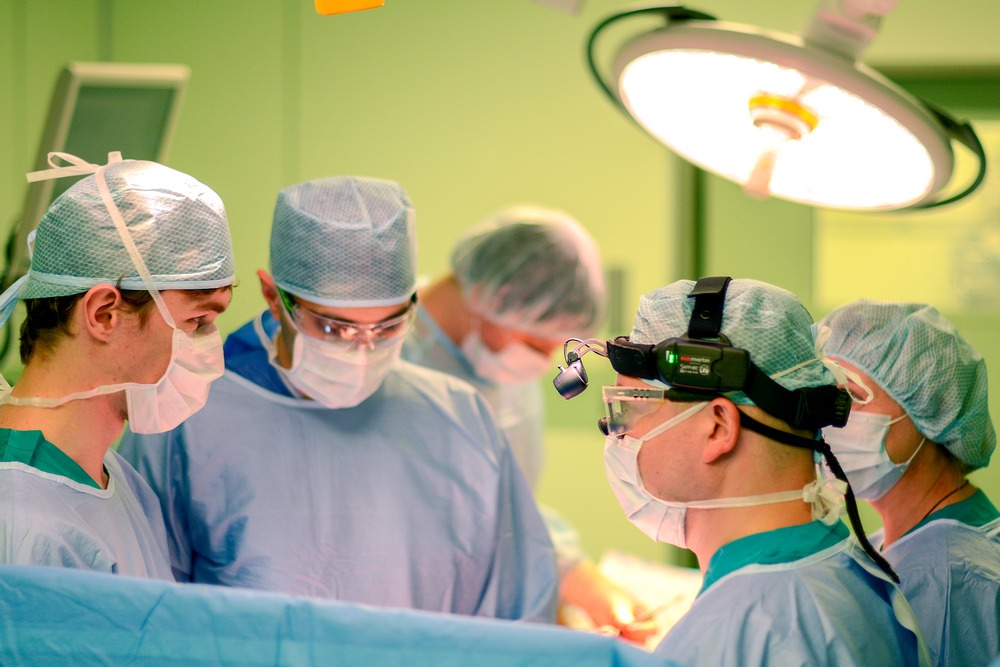 A 61-year old woman had to undergo a third CABG after first two CABG procedures.

She had her first CABG surgery in Moscow three years ago. The surgery was minimally invasive (through left-sided minithoracotomy). However, a year later it became clear that the graft was not effective due to the anatomical features. The clinic that performed the first surgery chose not to repeat the procedure. The patient was referred to Almazov Centre where the cardiac surgeons performed a redo CABG.

It is always a challenge for surgeons to perform a redo CABG because there are no complete data on the technical features of the first procedure and there is a high risk of uncontrolled bleeding when accessing the heart due to previous adhesions. It should be noted that redo bypass grafting is rarely needed (1–7% of total CABG procedures).

The left internal thoracic artery was used in the first bypass grafting because of its reliability, so the specialists of Almazov Center experts decided to use it again and simply make an anastomosis elsewhere.

However, 2 years after the second surgery this graft was not enough to ensure an adequate blood supply to the heart.

After additional examinations, the surgeons of Almazov Centre decided to perform the third surgery.

This time, a different vessel was used for grafting. The surgeons used a no-touch technique where the vein is harvested along with a surrounding tissue. This technique, which is quite new for Russian clinics, preserves the associated microvessels and nerves intact. As a result of this approach, early graft failure is less likely to occur.