Main page » en-news » Valentina Matvienko, Chairwoman of the Federation Council, held the meeting of the Board of Trustees at Almazov Centre 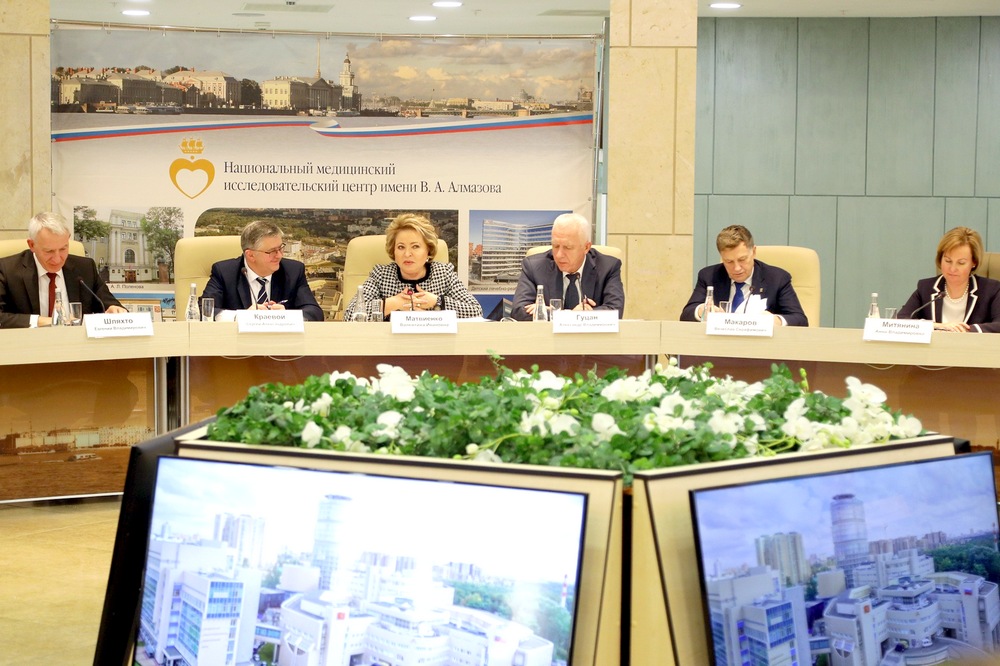 Among the participants of the meeting were Anna Mityanina, Vice Governor of St. Petersburg; Alexander Gutsan, Presidential Plenipotentiary Envoy to the Northwestern Federal District; Sergey Kraevoy, Deputy Health Minister; Vyacheslav Makarov, Chairman of St. Petersburg Legislative Assembly; Andrei Maksimov, Chairman of Science and Higher School Committee; members of the Board of Trustees of the Almazov Centre, including prominent figures from science, culture, education and heads of institutions that are members of the Translational Medicine cluster as well as other officials.

Almazov Centre actively participates in the National Healthcare Project that implies, among other things, a new system to train doctors of the future. Therefore, the meeting of the Board of Trustees chaired by Valentina Matvienko was mainly devoted to the implementation by Almazov Centre of the unique strategic projects aimed at developing the ecosystem of modern medical education.

One of the main issues on the agenda was the creation of the Solnechny Scientific and Educational Medical and Biological Centre for Gifted Children and Youth. It will become a career guidance platform to provide a new generation of doctors and scientists and promote St. Petersburg as the flagship in the youth biomedical scientific field.

“We already have something to be proud of. Almazov Centre is a unique facility; recently, the volume of high-tech medical care has grown 35 times. I heartily congratulate the staff of the Centre and personally Evgeny Vladimirovich Shlyakhto on the designation as a Collaborating Centre of the World Health Organization. This is a compelling international recognition of the true results achieved by the clinic. Today, public health issues are receiving particular attention from the state and Russian President Vladimir Putin, and staff training is the cornerstone for the successful implementation of the National Healthcare Project.”

The participants of the meeting focused on improving the educational technologies for higher education and further professional education that are crucial in creating the metacompetencies that integrate innovations in biomedical, psychological, pedagogical, social and humanitarian spheres. 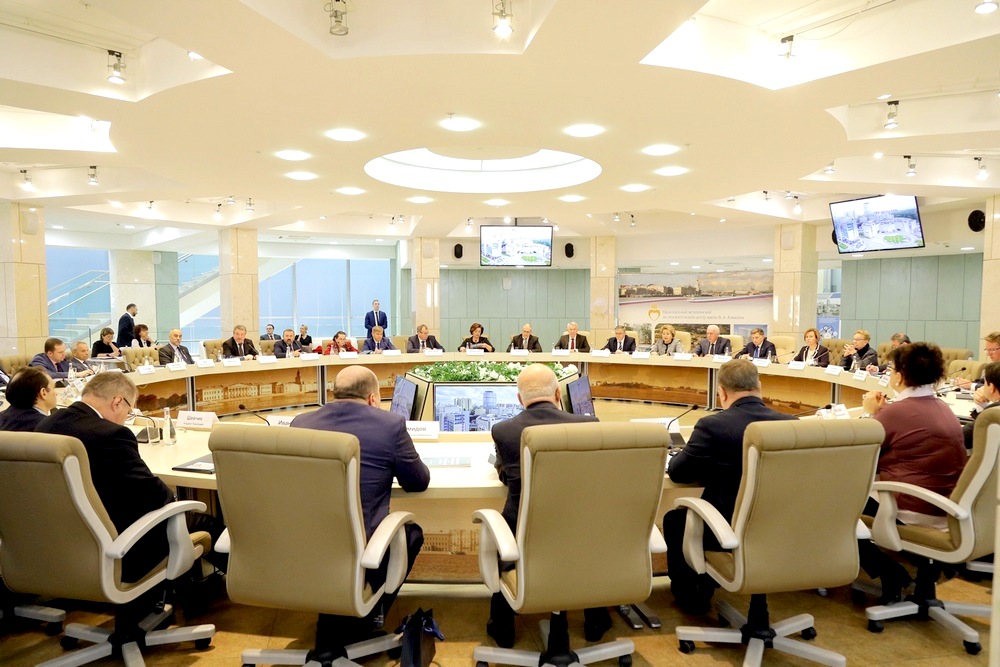 The Board members highlighted the need to enhance implementation of artificial intelligence technologies in the research, educational and medical processes of Almazov Centre.

Director General of Almazov Centre Evgeny Shlyakhto thanked the Board members, the Government of the Russian Federation and the city administration for their support and noted that artificial intelligence and information technologies are actively developing all around the world. In this regard, the training of modern personnel is possible only in a certain setting with creativity and initiative, while the integration of science, clinic and education is essential. 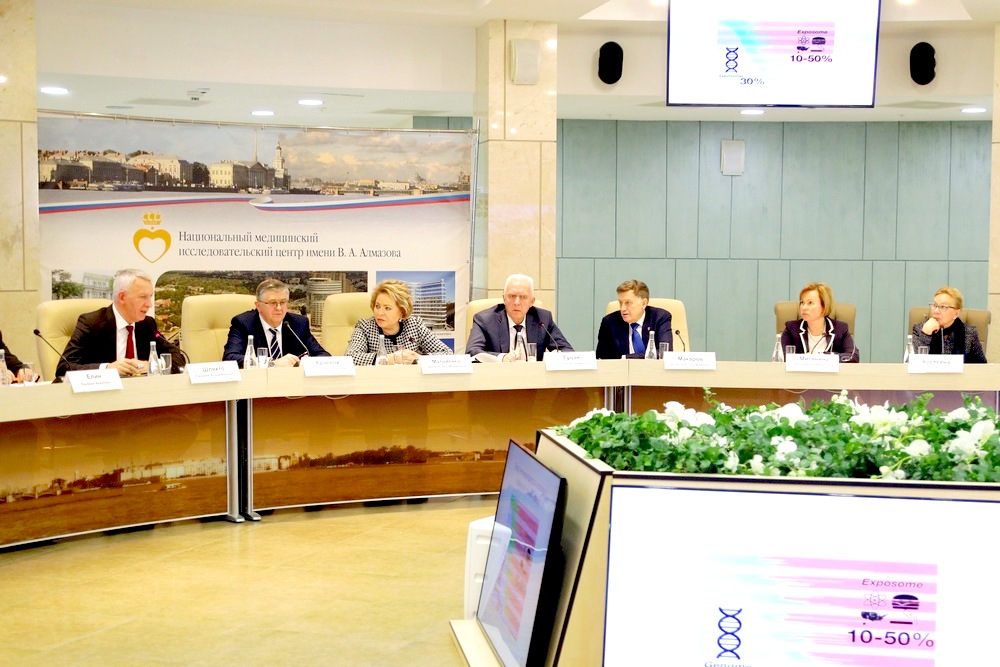 The Board members endorsed the concept of submitting in 2020 an application to create a world-class scientific center in the priority area of science development as part of the strategy for scientific and technological development of the Russian Federation for the period until 2030, i.e. personalized medicine technologies.

Based on the results of the meeting, the Board members resolved to consider the decisions of the previous meeting as implemented and to approve the projected development strategies for the Centre.