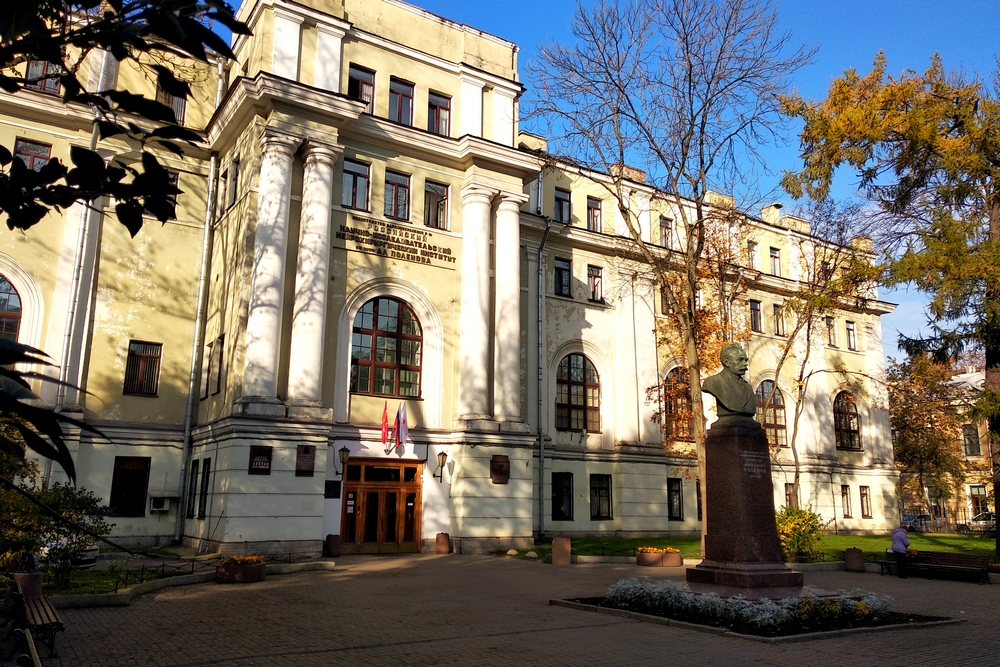 At the end of June, a 44-year-old woman was admitted to Botkin Clinical Infectious Diseases Hospital with symptoms of a common poisoning. However, her condition began to worsen over time, muscle weakness increased, and she gradually developed impairment of consciousness. The patient was diagnosed with undifferentiated autoimmune encephalitis, critical illness polyneuropathy. Due to muscle weakness, the patient could no longer breathe on her own. Tracheostomy was performed and the patient was put on a ventilator. She continued in this state for several months.

At the case conference, the leading specialists of St. Petersburg decided to continue treatment of this patient at the Polenov Neurosurgical Institute (branch of Almazov Centre).

Within two weeks after the transfer of the patient, the doctors managed to restore her independent breathing. She regained clear consciousness, muscle weakness regressed. Doctors were able to restore the patient’s ability to eat independently, communicate with relatives. The woman is now being prepared for rehabilitation. 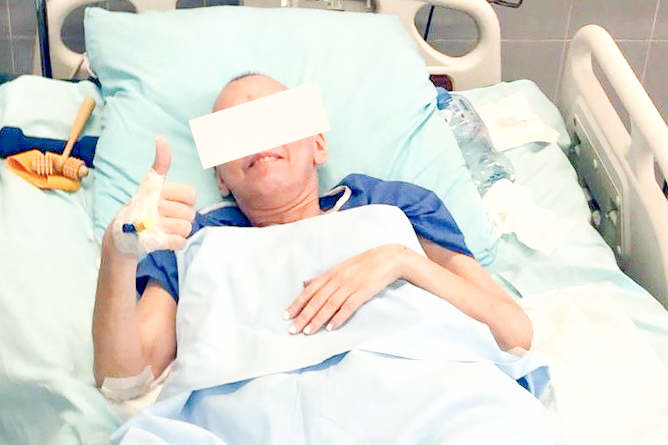 “The patient was admitted in serious condition, on mechanical ventilation, with a limited level of contact. Her case is a vivid example of an effective system for treatment and early intensive care rehabilitation,” comments Director of Polenov Neurosurgical Institute Konstantin Samochernykh.