Main page » en-news » Heart condition, aortic aneurysm and stomach cancer: the team of doctors at Almazov Centre helped the patient with everything 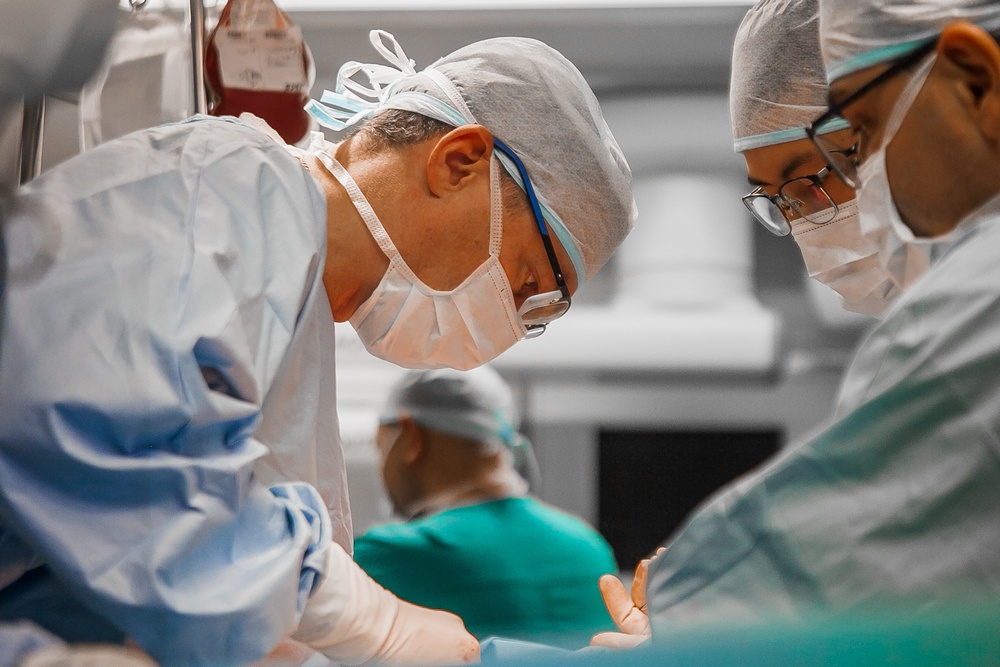 Cancer and cardiovascular disease are the leading causes of morbidity and mortality in Russia. Cardiac patients with a coexistent malignancy require a special approach where oncologists and cardiologists work in concert and align their efforts towards a common goal.

The patient who was transferred to Almazov Centre from another hospital in the spring of 2020 had stomach cancer burdened by coexisting cardiovascular condition and an abdominal aortic aneurysm. He received 4 courses of chemotherapy in the previous hospital and according to the ECG study his symptoms of myocardial ischemia increased.

The multidisciplinary team of doctors at Almazov Centre decided on the parallel treatment of two co-occurring conditions – cardiac disease and tumor. The doctors had to jointly develop a treatment regimen that would reduce the risks of acute vascular events during chemotherapy while maintaining the cyclic and staged protocol for the treatment of stomach cancer.

The developed tactics was based on the interchange of chemotherapy with high-tech treatment of cardiovascular disease in order to prepare the patient as much as possible for surgical treatment of the tumor.

According to the protocols, the stage of surgical treatment follows chemotherapy, however in this case the doctors had to change the standard approaches and transfer the entire cycle of perioperative chemotherapy to the preoperative stage without reducing the total number of chemotherapy cycles.

The following stages of cardiac treatment were performed with an interval of several days: sequential drug-eluting stenting of two and then one more coronary arteries (Head of the Department for X-ray Diagnostic and Treatment Methods Dmitry Zubarev), endovascular repair of an abdominal aortic aneurysm using a stent graft (Head of Cardiovascular Surgery Department No. 2 Artemy Chernov).

After cardiac surgery, the patient had bleeding from the tumor and Head of the Endoscopy Department Evgeny Solonitsyn performed endoscopic argon plasma coagulation (minimally invasive non-contact electrosurgical method where tissues are exposed to argon plasma, resulting in tissue death, reduction in the size of the malignant tumor and coagulation of blood vessels that caused bleeding). After each stage, another cycle of chemotherapy was repeated without violating the treatment intervals. 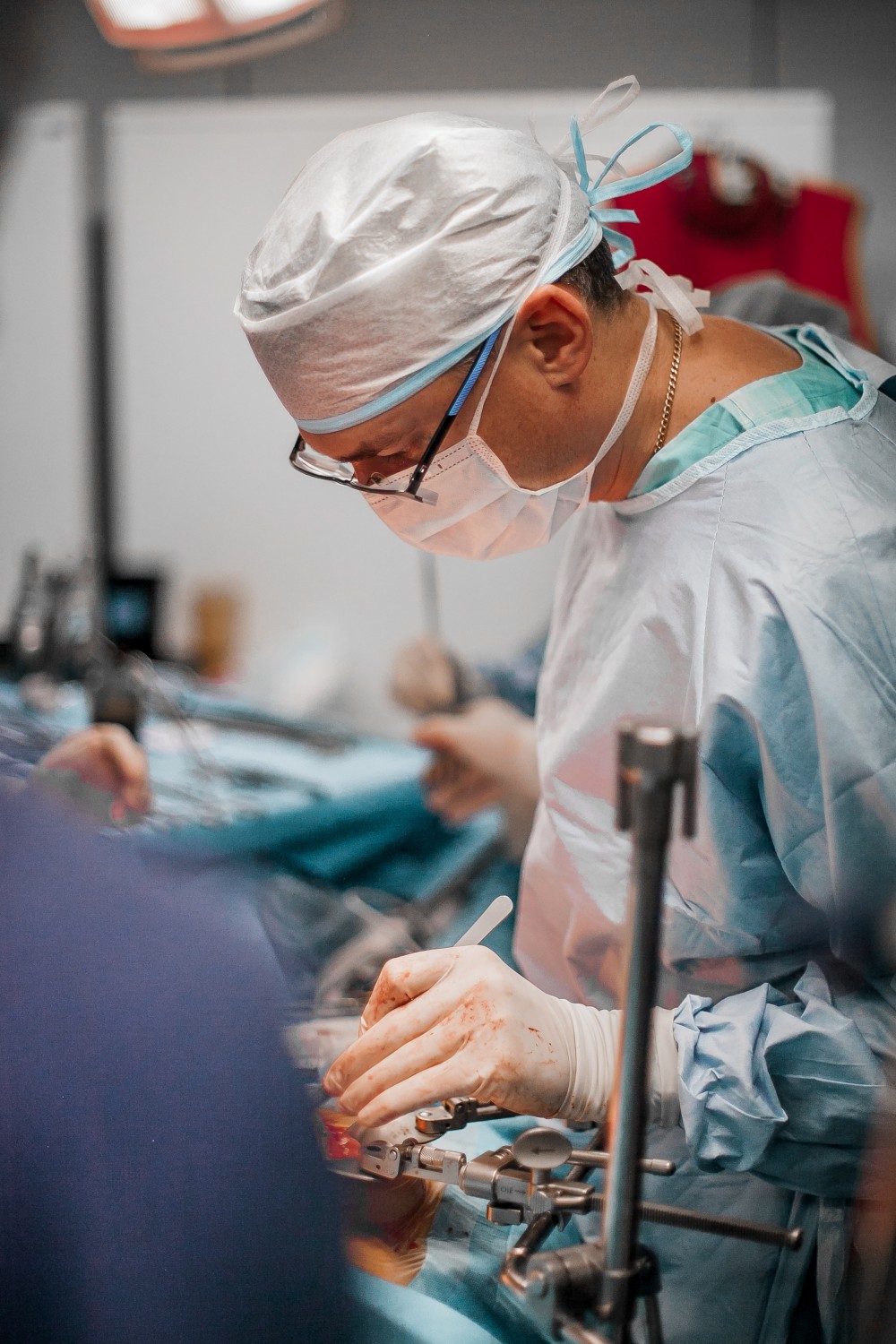 Three weeks later, after the eighth cycle of chemotherapy doctors were able to perform a gastrectomy (complete removal of the stomach with creating an esophageal-intestinal anastomosis). The surgery was without complications and on the 9th day the patient was discharged for outpatient treatment.

“It's hard to believe, but more than 10 doctors of different specialties took part in the treatment of this patient. All of them worked as a team. Thanks to such a multidisciplinary approach that can be implemented only in a multidisciplinary medical facility such as Almazov Centre, it is possible to achieve the best results in patients with comorbidities,” explains the operating surgeon, Head of the Department for Surgical Methods of Cancer Treatment Ivan Danilov.

About one and a half years have passed since the treatment. All this time, the patient has been in contact with doctors, strictly following the recommendations and getting all the necessary screenings and tests. This case is not one of a kind at Almazov Centre. Such a comprehensive personalized approach to each patient is a common practice at our hospital.