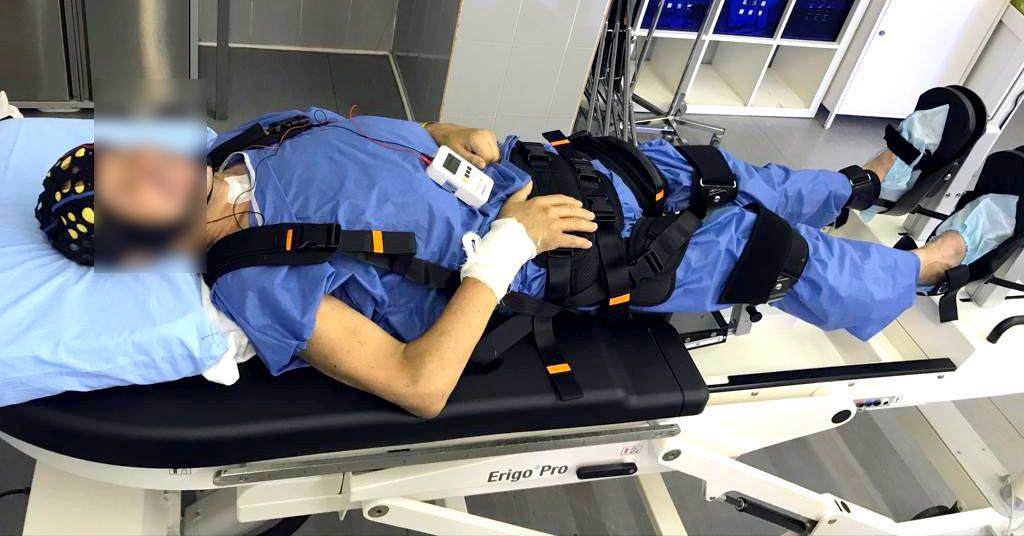 In 2019, Aurora Tiboua, MD, PhD, the leading specialist of Coma Science Group at the University of Liège and one of the European experts in prolonged disorders of consciousness, visited Polenov Neurosurgical Institute. The outcome was a joint project to explore the possibilities of neuromodulation techniques to improve patient responsiveness after a period of coma. To work in this study, Head of the Study Group on Minimally Conscious State Ekaterina Kondratieva completed a certification course on transcranial electrical stimulation techniques in neurorehabilitation and neurooncology organized by Harvard University for European and British specialists in Barcelona. 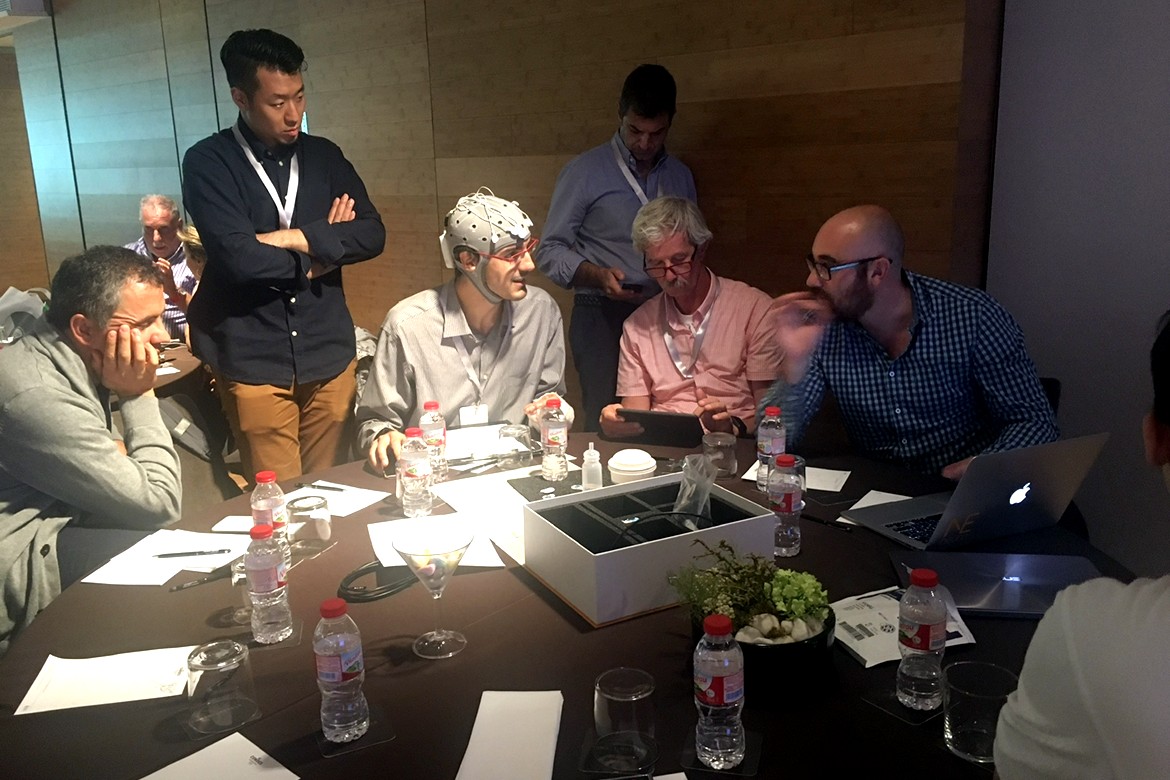 For several years, the team of the Study Group on Minimally Conscious State has been working on an international project. A multicentre, randomized, double-blind, placebo-controlled clinical trial focused on prefrontal transcranial direct current stimulation in patients with disorders of consciousness. The project involved specialists from clinics in Belgium, Italy, Spain and Germany, the design of the study was developed by the neuromodulation laboratory of the Spaulding Rehabilitation Hospital of Harvard Medical School.

A total of 62 patients with prolonged disorders of consciousness from various clinics in Europe and Almazov Centre were recruited and randomized. They were approximately the same age and comparable in severity of brain damage and the period of impaired consciousness. The results obtained showed that transcranial electrical brain stimulation is most effective in the rehabilitation of patients in a minimally conscious state with the consequences of severe traumatic brain injury, a significant part of patients in this group recovered consciousness within 3 months. It is important that there were no side effects prior to the application of this neuromodulation method. Joint publications were prepared and the results were presented at the 8th Congress of the European Academy of Neurology (EAN) in June 2022. 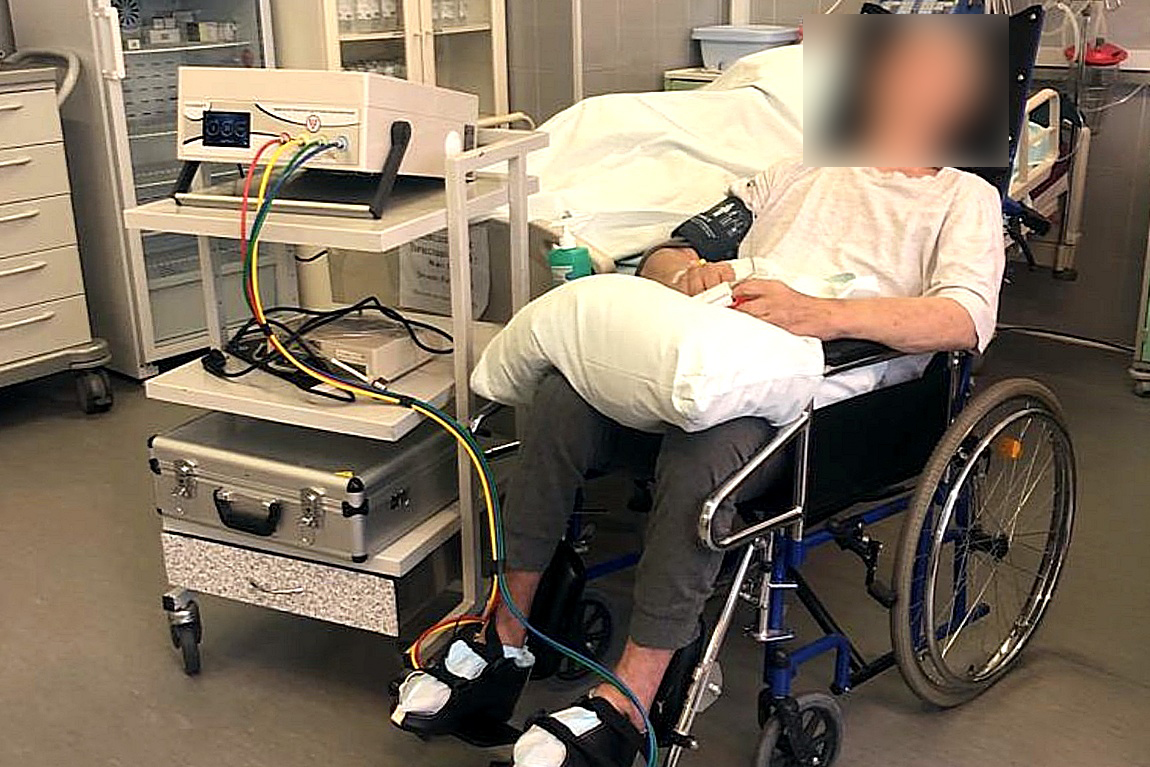 It should be noted that in 2021, a Russian-made device for transcranial electrical brain stimulation was registered, which is not inferior in its characteristics to the European model. Currently, the Department of Anesthesiology and Intensive Care at Polenov Neurosurgical Institute continues to successfully use Russian equipment for neuromodulation techniques – magnetic and electrical stimulation, stimulation of proprioceptors, to achieve more efficient rehabilitation and better recovery after severe brain damage of various causes. Specialists of the Study Group on Minimally Conscious State have been invited to participate in new international projects in cooperation with European centers exploring the possibilities of neuromodulation techniques in early rehabilitation. 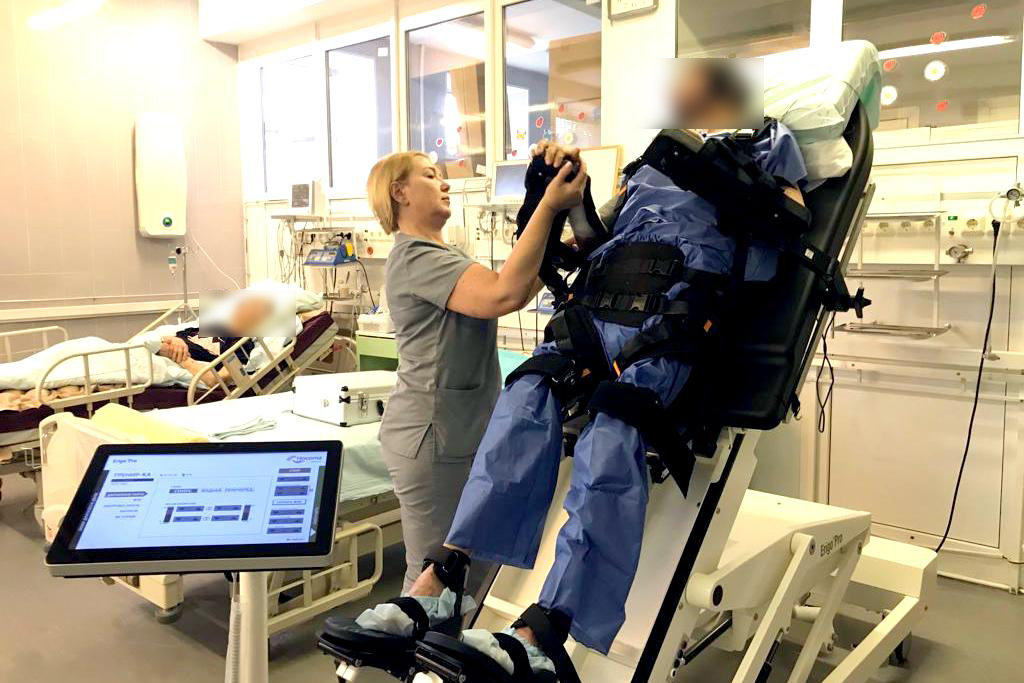