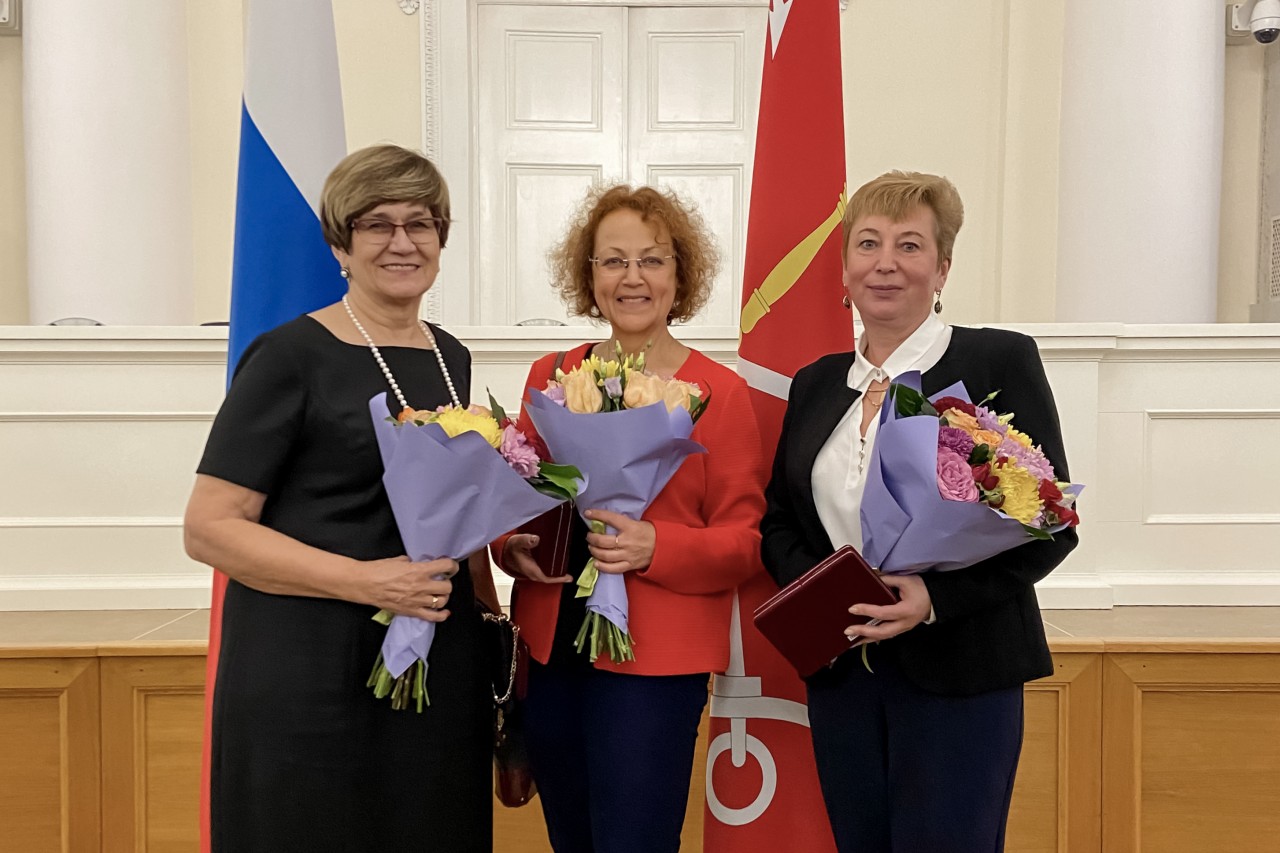 On November 2, the awarding ceremony was held in Smolny to celebrate the recipients of presidential recognition awards. The awards were presented by St. Petersburg Governor Alexander Beglov. Among the awardees were distinguished specialists of Almazov Centre: