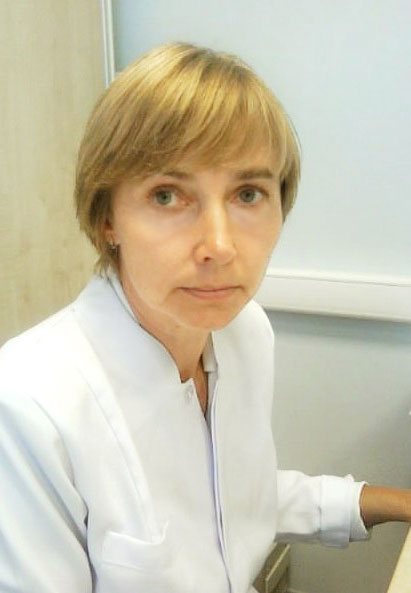 Senior Researcher of the Research Laboratory of Children’s Diseases Diagnostics and Treatment, MD

In 1987, after graduating from Leningrad Pediatric Medical Institute, she worked in Vsevolozhsk Country Hospital as a medical intern, medical resident and child cardio rheumatologist. Then from 1991 to 1992 Galina worked as the doctor of the Cardio rheumatology Advisory Department of Leningrad Regional Children's Hospital.

In 2009 Galina Obraztsova defended her doctoral thesis on “Risk Factors influencing on the development of essential hypertension in children and adolescents” in “Pediatrics” specialization.