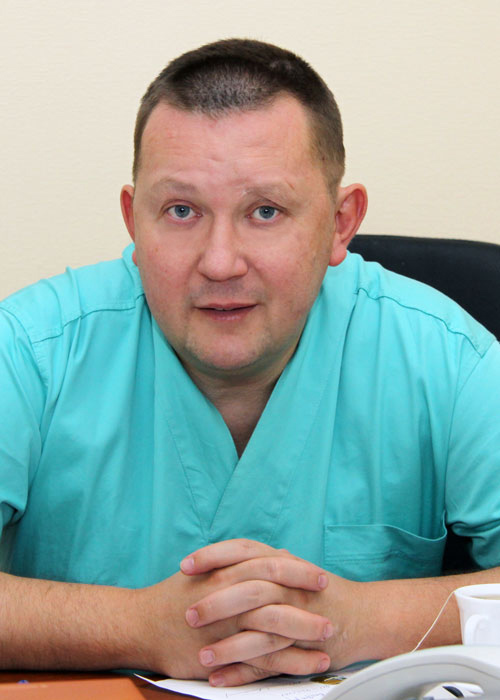 In 1984, he graduated from the First Medical Institute named after Academician I. P. Pavlov, in 1986, he entered the clinical residency in anesthesiology and resuscitation. In 1986—1989 he worked as an anesthetist, and after as a surgeon at the Cardiovascular Department in Pavlov State Medical University.

Since 1989, Mikhail Gordeev is a cardiovascular surgeon at the Cardiac Surgery Department in the Institute of Cardiology (now Federal North-West Medical Research Centre). Mikhail Leonidovich Gordeev has the highest qualification category in cardiovascular surgery.

From 2001 to the present time Professor Gordeev heads the Research Department of Heart and Vessels Surgery of Federal North-West Medical Research Centre and is the Chief Cardio surgeon of the Centre.

Mikhail Gordeev stood at the base of all Cardiac Service of Federal North-West Medical Research Centre.

He patented 3 inventions, registered 2 patent applications, received 7 permits for the use of new medical technologies.

He took part in the development of the Centre Cardiac Service, opening new departments of cardiovascular surgery with Anesthesiology and Intensive Care units and X-ray methods of diagnosis and treatment.

Under his leadership 1 MD and 5 PhD theses were defended, 34 specialists were prepared and got the highest and first qualifying category. Mikhail Gordeev has published over 350 papers in scientific and medical journals.

Over the last 5 years Professor Gordeev conducted 2, 910 operations on heart and vessels, 2,730 of which are open-heart surgery with cardiopulmonary bypass.

Professor Mikhail Gordeev widely implemented the practice of surgery on thoracic aorta aneurysms. Under his leadership the operations in young children are performed. He was the first in Russia who conducted the heart transplantation as a method of left atrium arrhythmogenic remodeling treatment in conjunction with valvular apparatus (5 operations). In January 2010, for the first time in St. Petersburg, Mikhail Gordeev held successful donor heart transplantation.

Mikhail Gordeev introduced 56 innovative cardiac surgery treatment methods into the practice of Federal North-West Medical Research Centre Clinic. He was the first in Russia who made and put into clinical practice the mitral valve plastic surgery by Batista (454 operations).

Professor Mikhail Leonidovich Gordeev is an active member of many international and national conferences.