This year’s Saint Petersburg Forum of Arrhythmology was held as part of the National Medical Innovation Forum “21st Century Medicine: Integration of Knowledge in Cross-Disciplinary Science” that took place at the Almazov Centre on June 7–9, 2018.

The aim of the organizers was to present the precision treatment approach as a new direction in modern medicine, i.e. personalized patient care based on a global understanding of disease processes. For this reason, the progress in the treatment of arrhythmias is associated with a multidisciplinary approach and close integration with other sciences, prompting the scientific program of the Forum. The strategy for effective development of modern medicine and arrhythmology is based on the study of genetic, molecular and cellular aspects of cardiovascular diseases and their correlations with clinical medicine. These major areas were the focus of the key symposia attended by the experts from the leading Russian and foreign clinics. The specialists in various areas of medicine, pharmacology and physics presented new approaches to the diagnosis, treatment and prevention of life-threatening conditions, disease prediction and modeling. 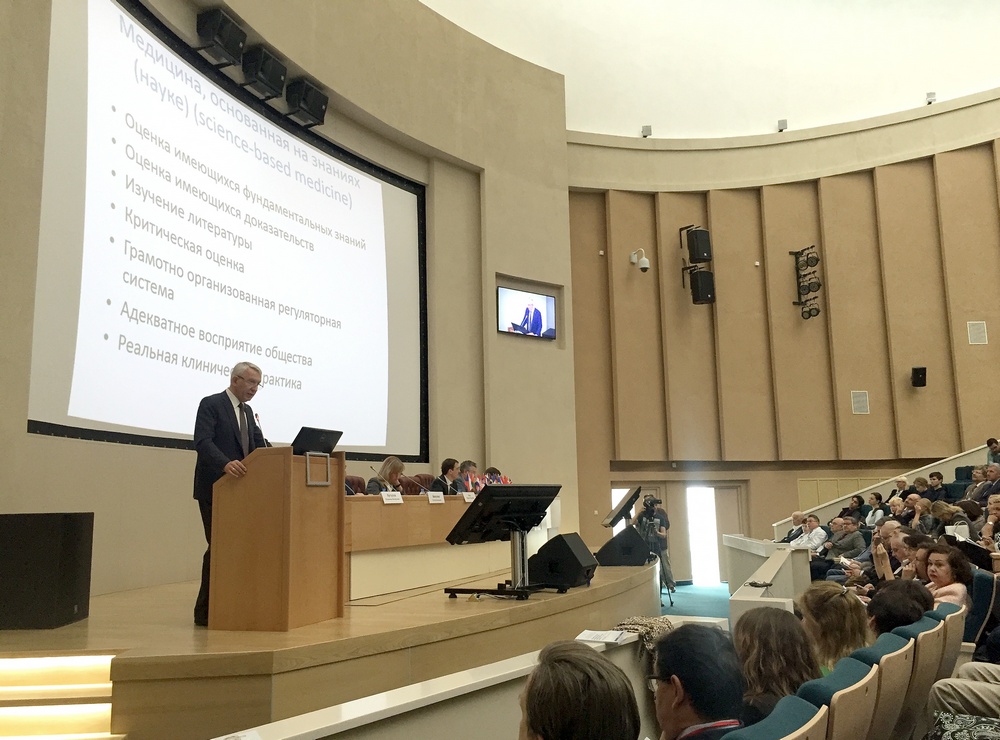 The Forum of Arrhythmology brought together modern fundamental, translational and clinical approaches to the study and treatment of major conditions such as arrhythmias, heart failure and sudden cardiac death associated with multiple myocardial abnormalities including genetic defects, heart defects and CAD. 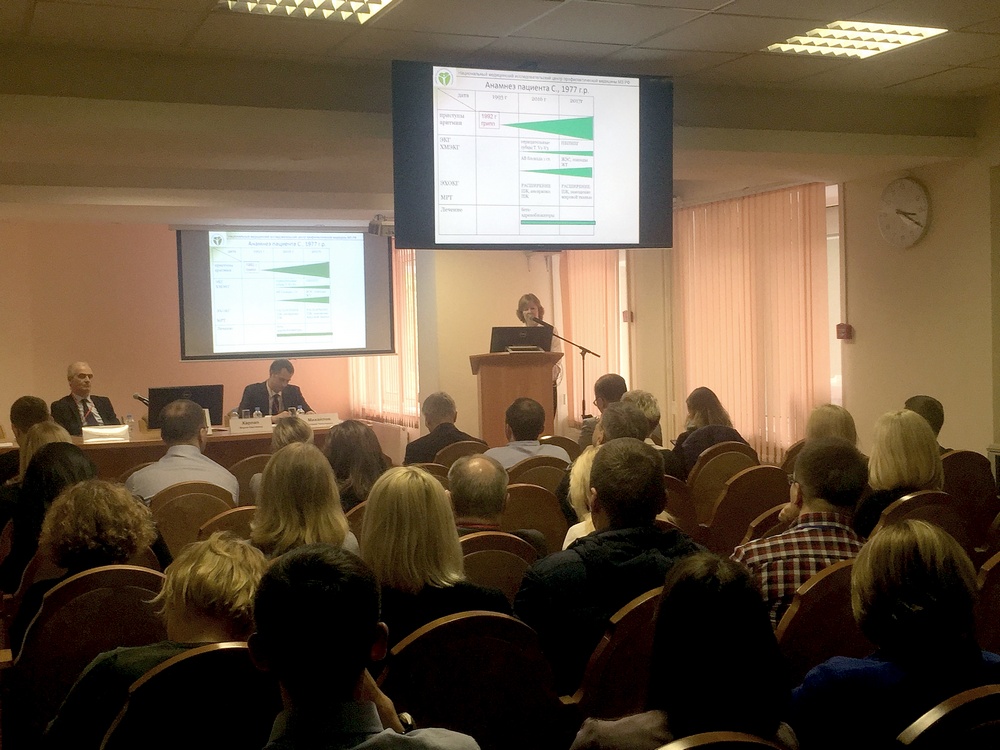 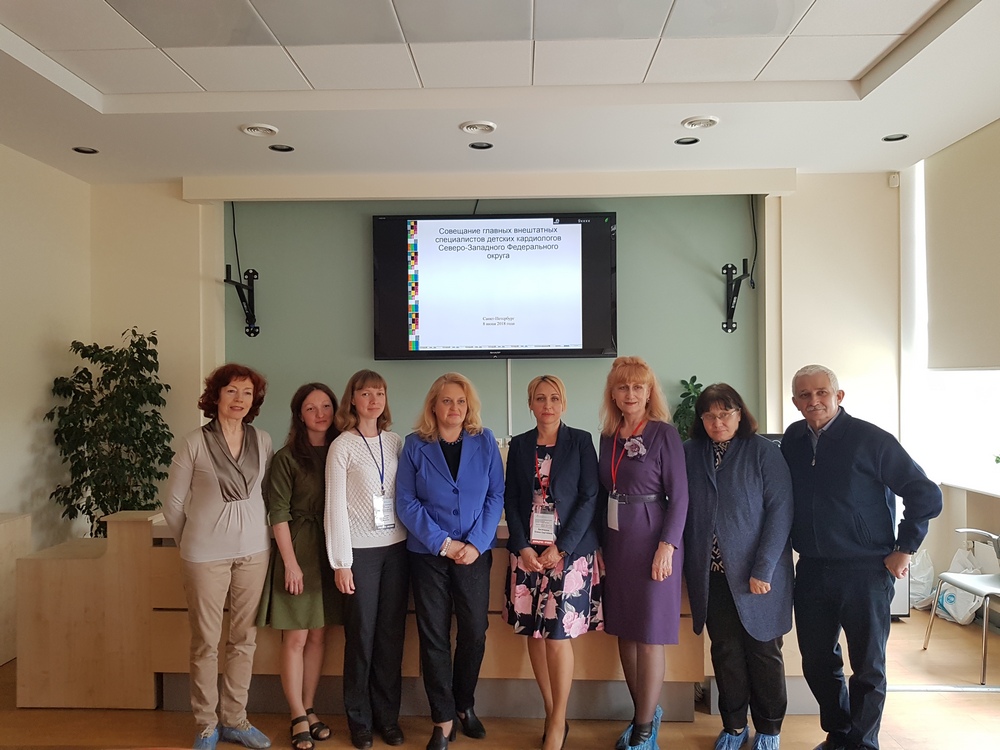 The versatile program also covered other vital issues of today’s medicine, such as pediatric and geriatric arrhythmology, molecular and structural basis of arrhythmias, visualization and functional diagnostic methods in arrhythmology, approaches to the prevention and treatment of complications directly attributable to arrhythmogenic diseases.

The Forum was partly devoted to the epidemics of atrial fibrillation in the global cardiology of the 21st century. 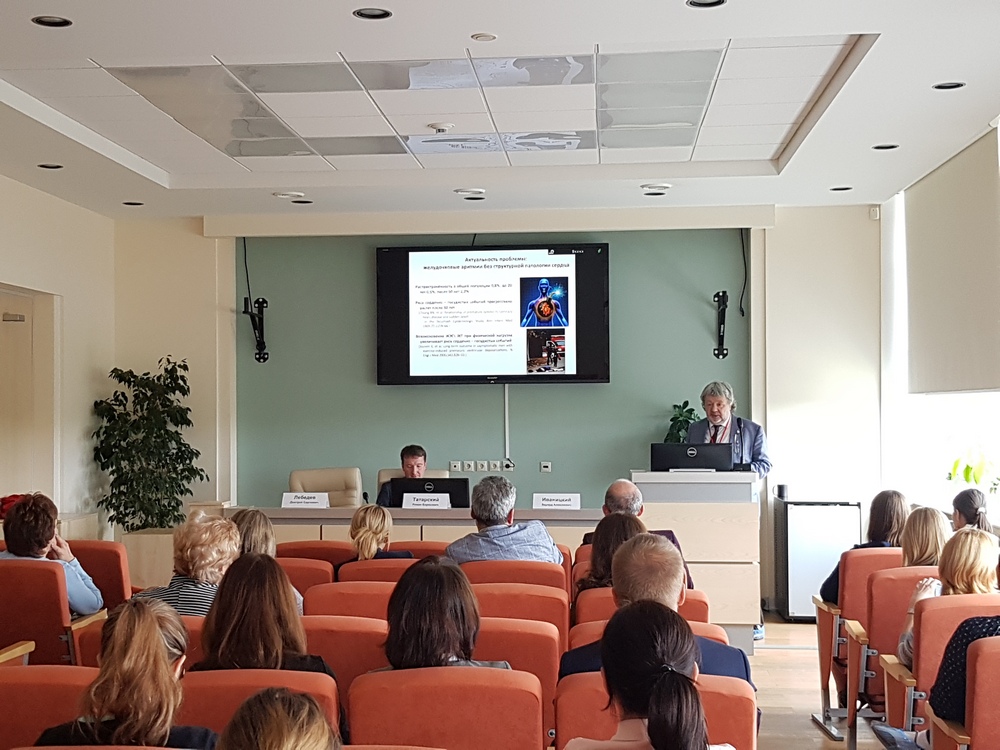 The leading experts conducted panel discussions to present the approaches to device implantation and catheter treatment of heart rhythm disorders in children.

The Saint Petersburg Forum of Arrhythmology also featured the forum of young arrhythmologists in basic arrhythmology where young specialists presented original research that was thoroughly reviewed and highly acclaimed by the international experts. 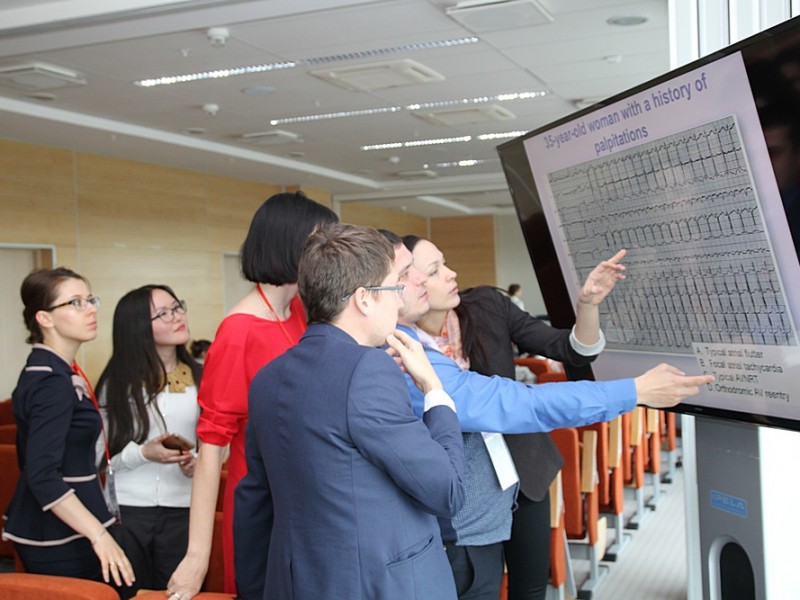 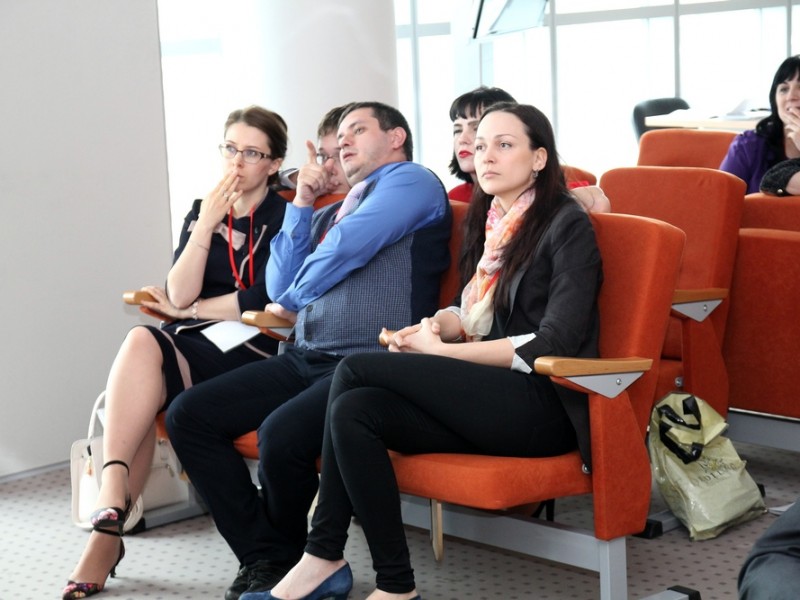 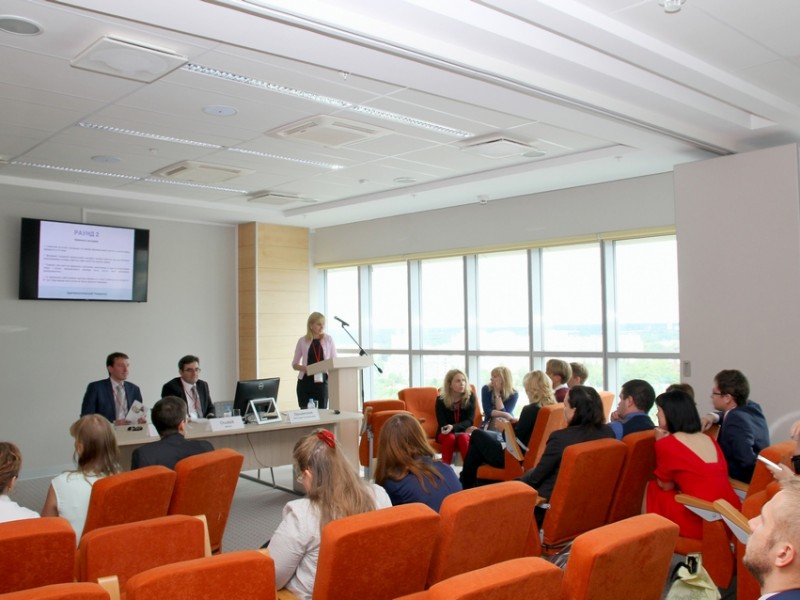 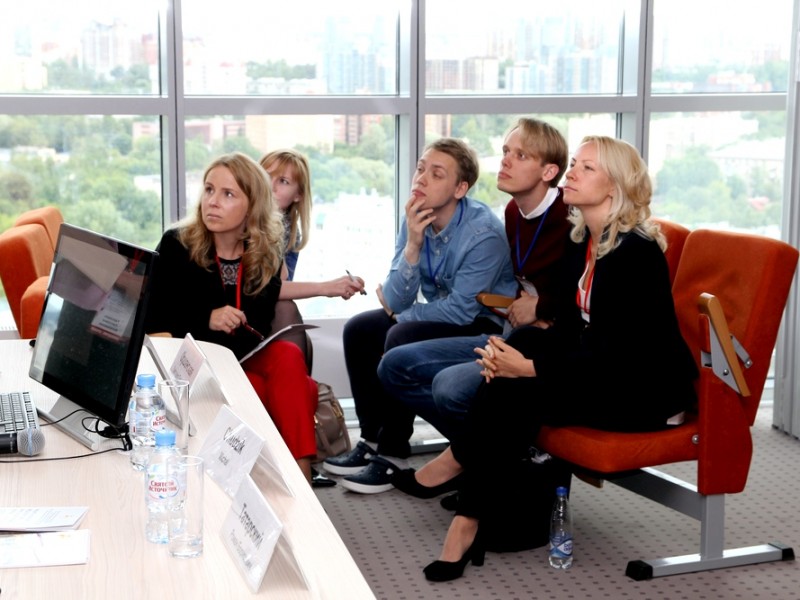 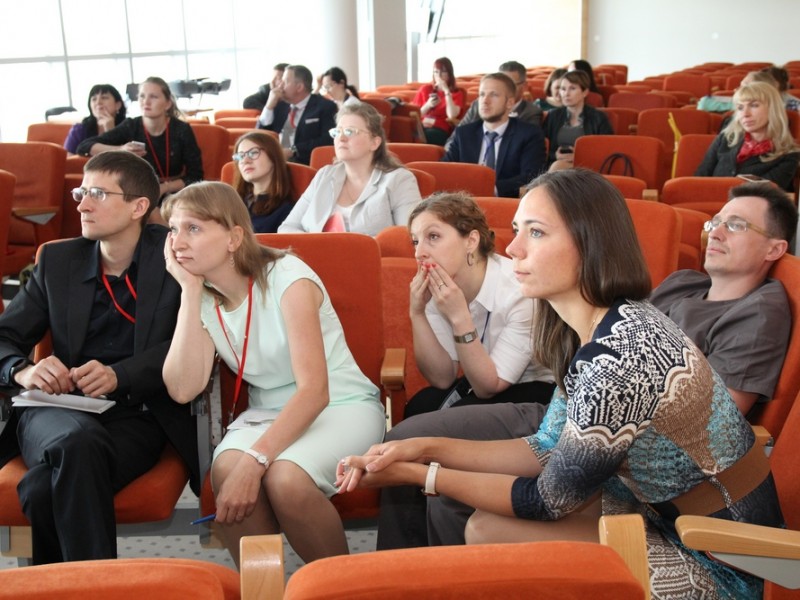 The panel of experts chose the best presentations by young researchers in fundamental and clinical science. 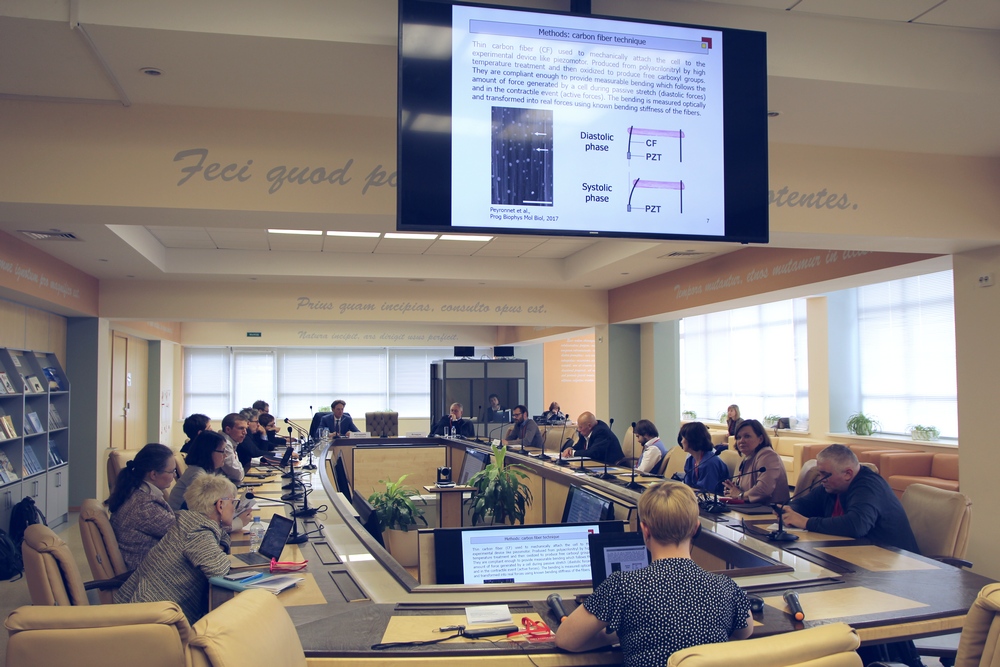 The event was organized under the aegis of the Russian Society of Cardiology, Russian Scientific Society of Clinical Electrophysiology, Arrhythmology and Cardiac Pacing, and the Almazov National Medical Research Centre.