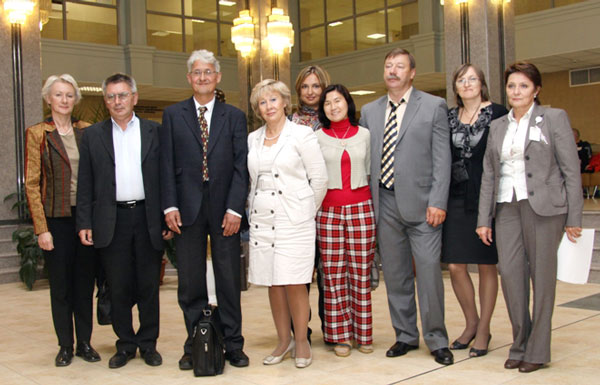 Oral speech focused on the diagnosis of gender formation was made at the symposium “Rare diseases in pediatrics” (Magdeburg, 2013). 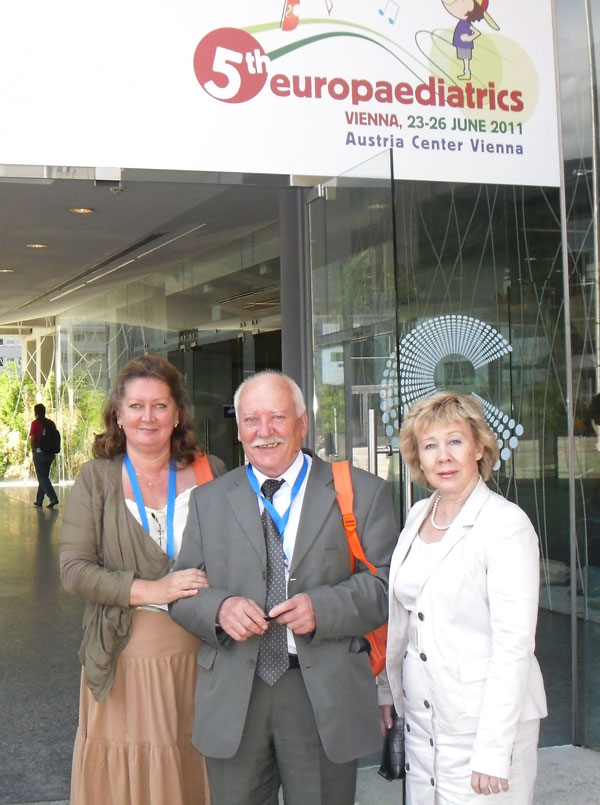 On the Symposium “Congenital hyperinsulinism” (Scientific Endocrinology Centre of RAMS, Moscow, 2012) the Laboratory made a report on its experience of this pathology treatment in children, at the annual conference “Human Health in the XXI century” we gave a speech on the types of eating disorders programming in children (Kazan, 2013 ).

In September 2012 Laboratory members organized symposium with international participation “Monogenic diseases with impaired insulin secretion in pediatric and therapeutic practice”  which was attended one of the leading specialists in the surgical treatment of hyperinsulinism- director of Pediatric surgery department at the University Hospital and Center for surgical treatment of congenital hyperinsulinism in Greifswald (Germany), Professor Winfried Barthlen.