In 2010, the director of Federal Almazov Medical Research Centre, corresponding member of RAMS Evgeniy Shlyakhto and the Laboratory of heart failure Head, Professor Maria  Sitnikova as a part of group of authors have become laureates of the Russian Federation  Government award in the field of science and technology for “Creation and implementation of modern methods of diagnosis, treatment and rehabilitation of patients with chronic heart failure of various origins in the Russian Federation”.

Federal Almazov Medical Research Centre becomes the leading agency on the Russian side in the implementation of an international joint project of the 7th Framework Program of the European Union and the Federal Target Program “Priority research and development of scientific-technological complex in Russia for 2007—2012”.

During the celebration of the 30th anniversary of the Center there was organized an international conference. 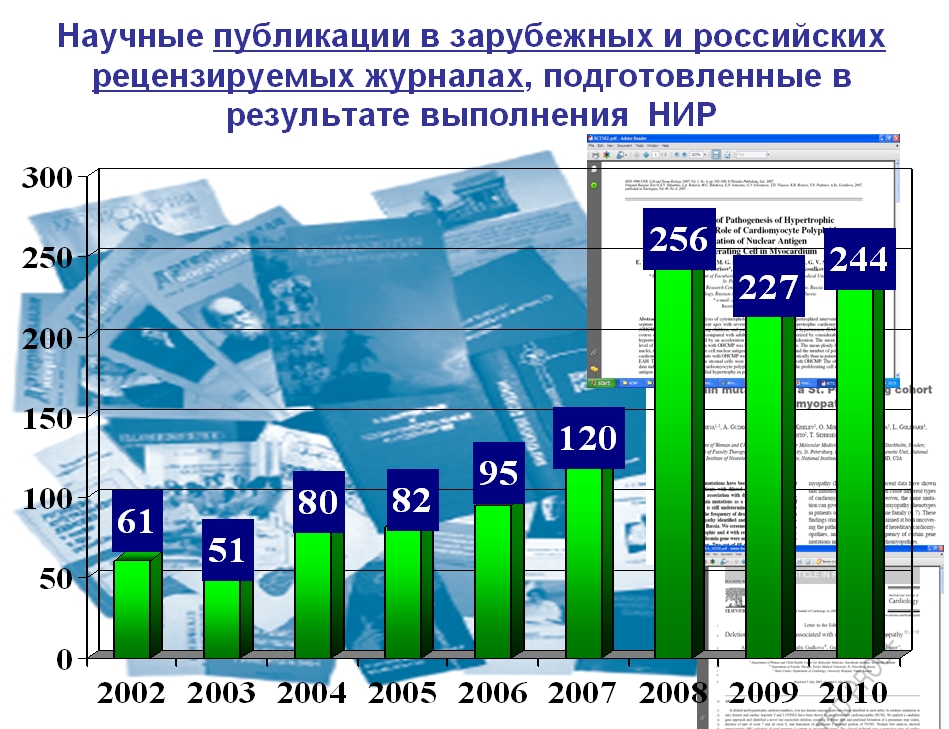 Federal Almazov Centre in cooperation with foreign experts from Norway and the UK held a special symposium in the field of cardioprotection under the chairmanship of Professor Shlyakhto and Professor Vaage (Oslo, Norway) under the 20th European Congress of hypertension.

In December 2010, we opened the first base chair of the Centre in Saint-Petersburg Electrotechnical University “Medical information systems and biotechnology “ which opens the qualitative changes in the training system. We begin the adaption to new assessment criteria of scientific work results under the Order of the Ministry of Health and Social Development of the Russian Federation. 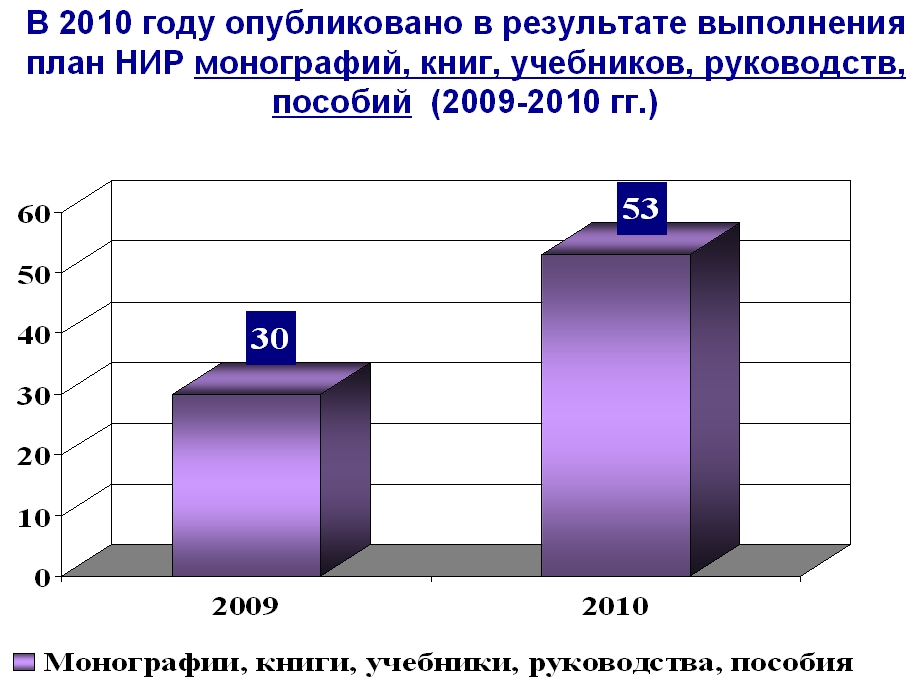 According to the results of work performed in 2010, 244 articles in foreign and domestic peer-reviewed journals, 53 monographs and manuals were published; 9 patents were registered, 10 patent applications pending; 7 registered computer programs, utility models and databases were introduced. Based on studies in 2010 4 new medical technologies were approved and 12 were submitted.

Great strides have been made in the integration into the world community. 160 employees of Federal Almazov Centre participated in international events on the main directions of scientific work; the Center conducted 12 scientific conferences with the participation of foreign specialists, performed 8 treaties on international cooperation.

Federal Almazov Centre staff made ​​18 presentations at major conferences in Europe and the U.S., as well as 48 poster presentations. 51 reports were made ​​on major Russian scientific events.