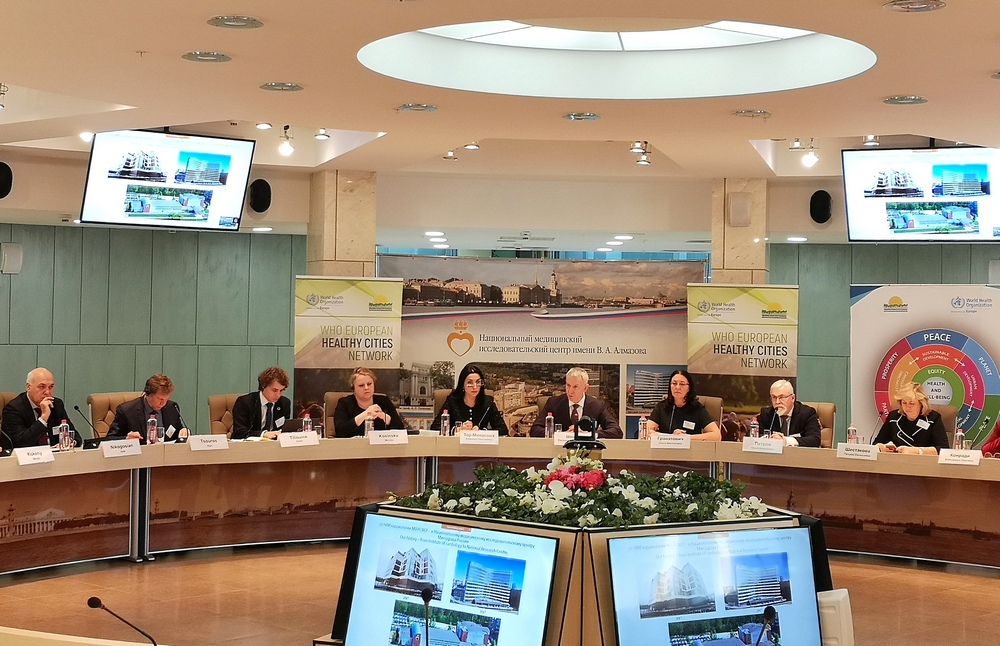 From November 20 to 22, the Almazov Center hosted the flagship seminar of the WHO European Healthy Cities Network: Strengthening City Diplomacy for Health and Well-being in the WHO European Region.

The meeting ran over 3 days and was organized in St. Petersburg as part of the Governance for Health Programme to mark the 30-year anniversary of the Healthy Cities movement. This international project of the WHO Regional Office for Europe unites the efforts in various areas aimed at better health and well-being: public health, social care, environmental protection, ecology, transport and city governance.

Today, the WHO Healthy Cities project is a global movement involving more than 1,400 cities in more than 30 countries of the WHO European Region. The project promotes the implementation of proven effective strategies for better health and well-being. The areas in focus include healthy start in life, healthy children and adolescents, healthy older people, healthy city planning, studying the influence of various factors on health, active lifestyle.

The meeting brought together technical experts and city representatives from WHO European Member States, the WHO Healthy Cities Network as well as WHO staff and expert advisors.

The following four elements to city diplomacy of health and well-being were explored throughout the seminar:

The first day featured introductory sessions and the second day focused on each of the four topics individually. In particular, the sessions explored the role of city diplomacy for health and well-being in foreign policy and in city interactions with relevant supranational bodies such as the European Union, the Shanghai Cooperation Organization, the Eurasian Economic Union; and the role of city officials in impacting on health and well-being beyond their city or municipal boundaries, both nationally and internationally.

The third day included the summary and conclusions in the morning and site visits to the city of St. Petersburg in the afternoon. 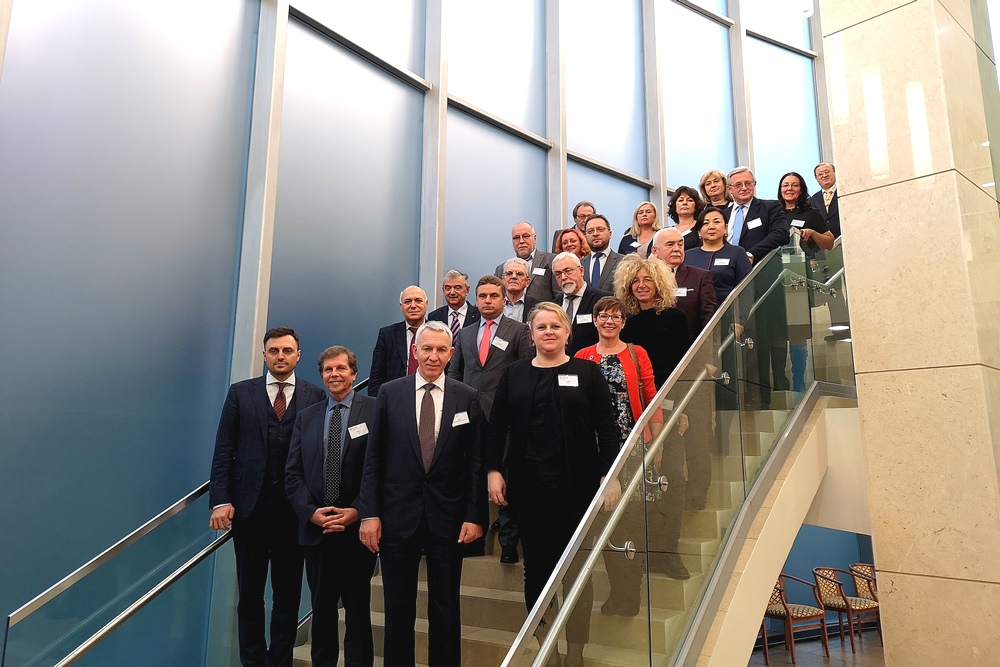