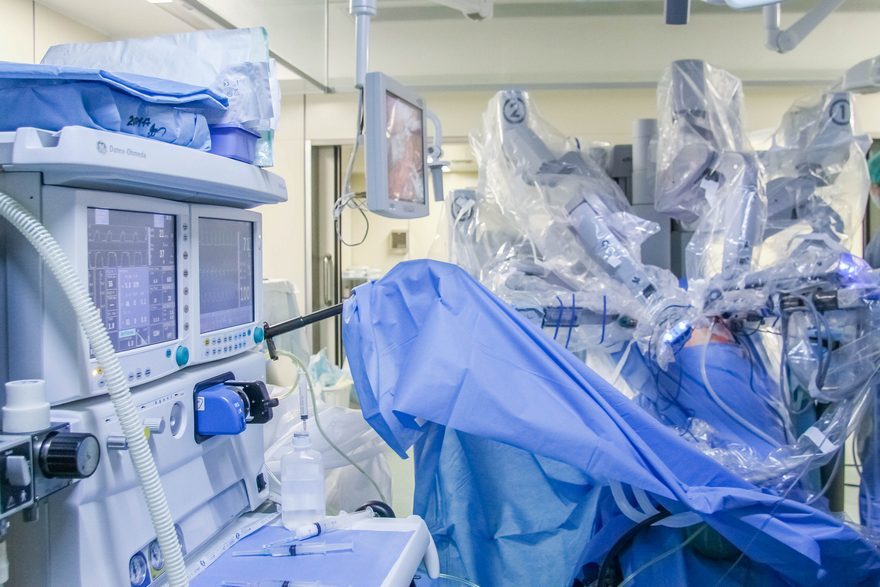 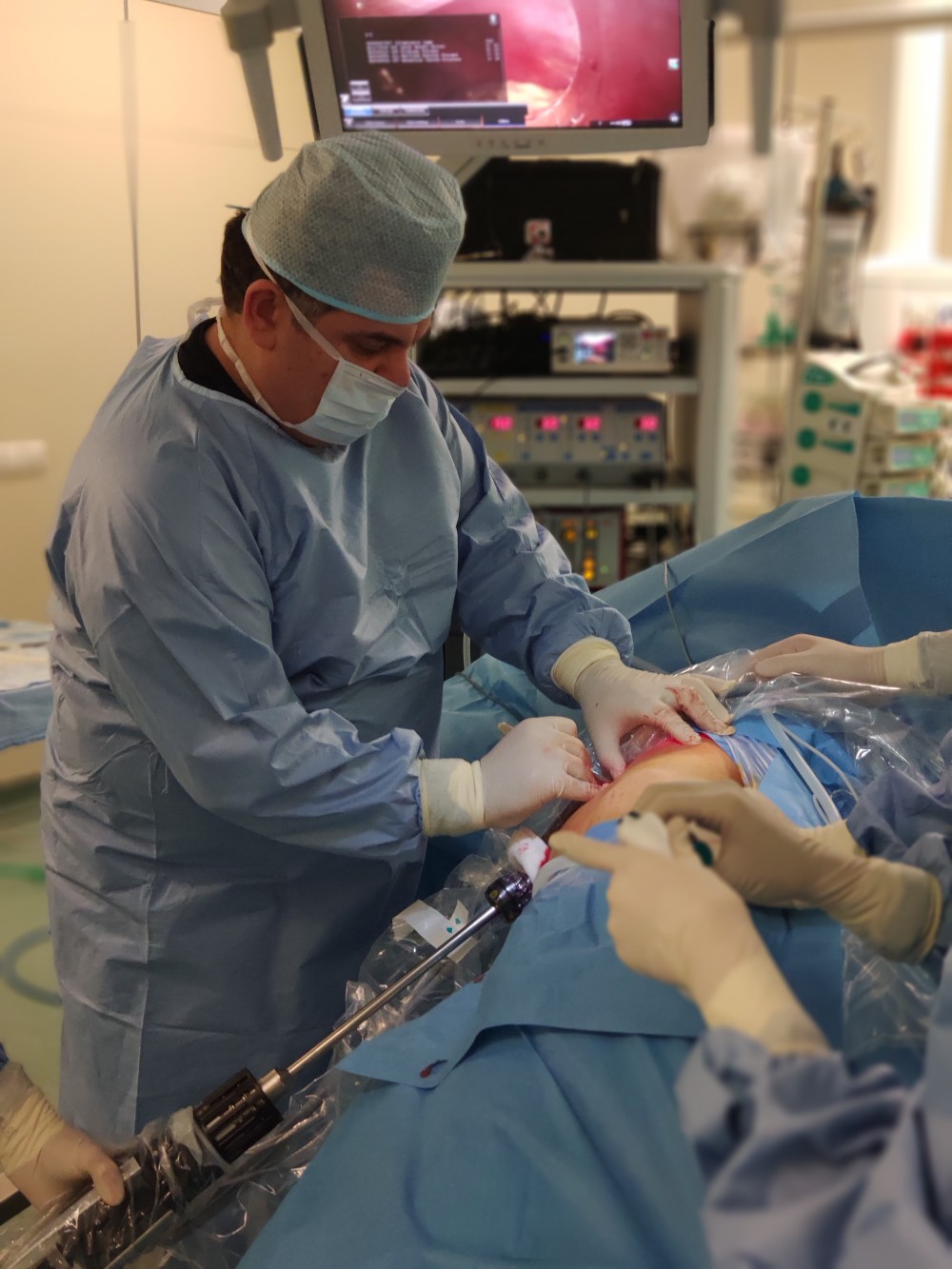 In the end of December 2018, a 21-year-old girl underwent a combined minimally invasive surgery for a successful removal of a kidney with a large malignant tumor at the Almazov Centre in Saint Petersburg.

In October 2018, she was urgently hospitalized to a city hospital with bleeding from the urinary tract. The exam revealed a large tumor in the left kidney with metastasis to the lymph nodes. The tumor was believed to spread to the adjacent organs and to form a tumor thrombus in the renal vein.

After many discouraging consults at the leading Russian clinics that refused to perform surgery for this complex case, the girl was referred to the Almazov Centre. Considering the data obtained, the young age and delicate constitution of the patient, the doctors decided to perform a robot-assisted laparoscopic nephrectomy with prior endovascular embolization of renal artery.

The first stage of the procedure was to shut off the artery supplying blood to the left kidney in order to avoid the high risk of bleeding during the second stage. Radical nephro-adrenalectomy was performed using the da Vinci Si robot. The left kidney with a tumor and regional lymph nodes were removed.

The first stage of this unique minimally invasive surgery was performed by Mikhail Chernyavsky, MD, DSc, Director of Vascular Surgery Clinic at the Almazov Centre, and the major part was done by Professor Mikhail Mosoyan, Director of Urology and Robotic Surgery Clinic.

The patient is now getting better thanks to high-tech facilities of the Almazov Centre, multidisciplinary patient-oriented approach and high professionalism of the surgical team. 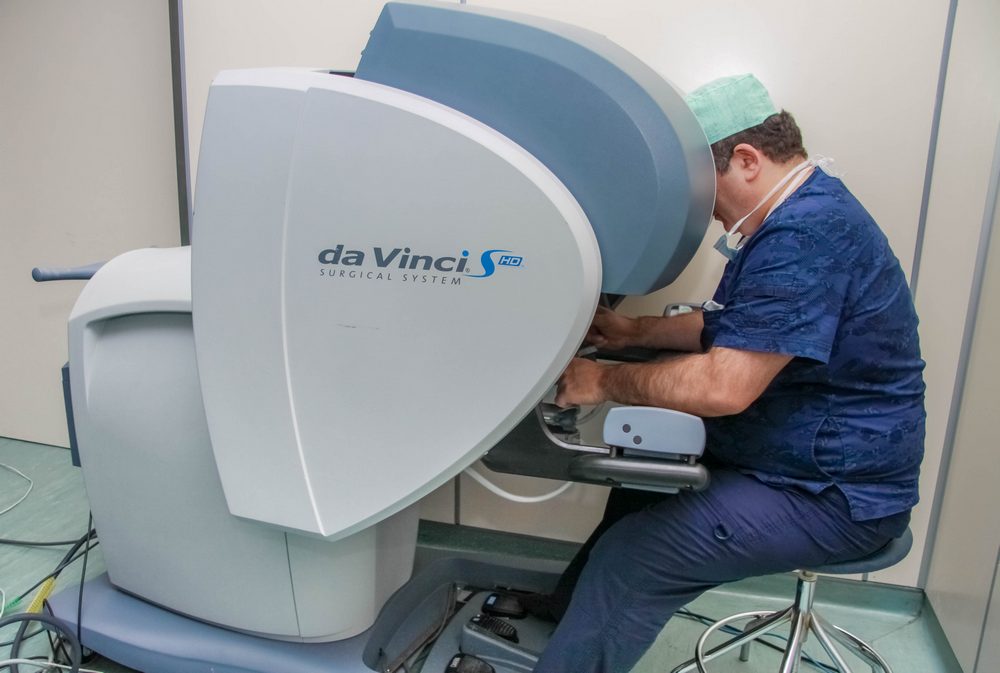