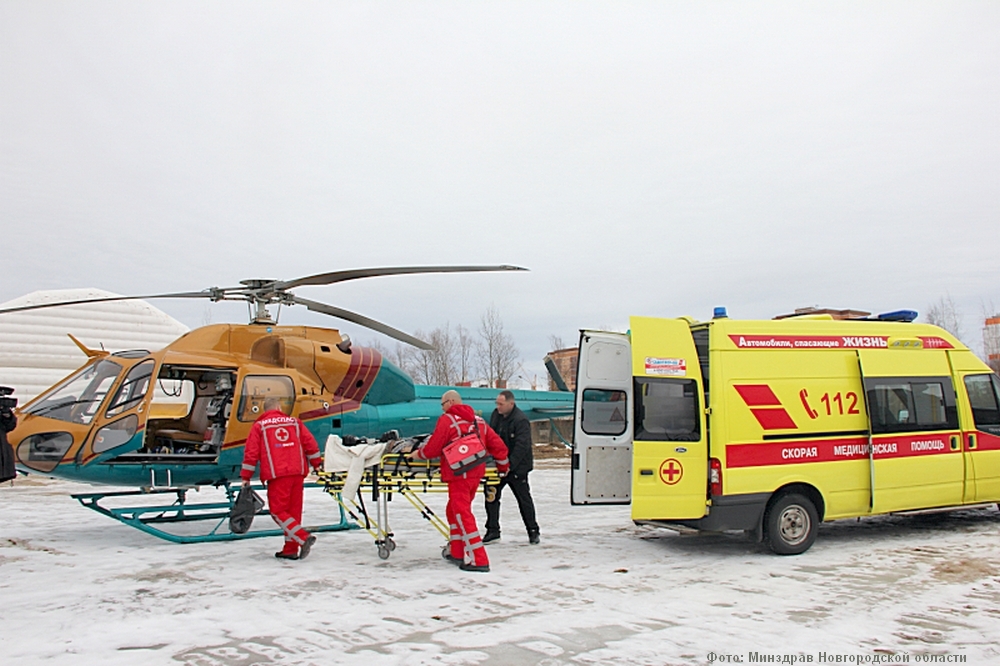 When an abdominal aortic aneurysm ruptures, up to 80% of patients die immediately, and the in-hospital mortality rate in those who survive is 16–38%. While it is true that the use of modern interventional techniques, particularly the endovascular aneurysm repair (EVAR), significantly reduces these rates by almost three times, the method has several limitations associated with the patient-specific anatomical features, and sometimes doctors have to opt for an open surgery.

On February 27, a 68-year-old woman in severe condition with signs of a ruptured giant abdominal aortic aneurysm was emergently delivered to Almazov Centre from the Novgorod regional hospital by an air ambulance helicopter. Considering the anatomical structure of the aorta and pronounced iliac artery tortuosity, as well as the complication in the form of a distal aortic dissection spread to the common femoral arteries, the decision was made in favour of an open surgery because stent grafting was technically impossible. 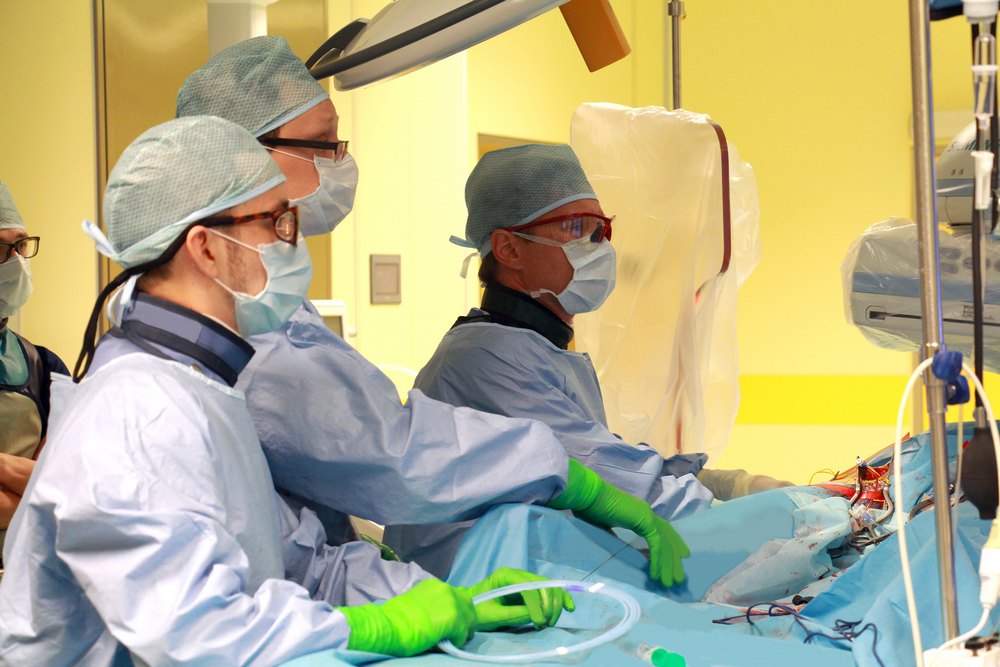 As early as on the first day after surgery, the patient was transferred from the intensive care unit to the cardiovascular surgery ward, and on the 9th day she was discharged in a satisfactory condition. This successful outcome was due to the prompt response of the Novgorod peers and the air
ambulance team, the facilities available at Almazov Centre for treating such complicated patients
and the professionalism of vascular surgeons.