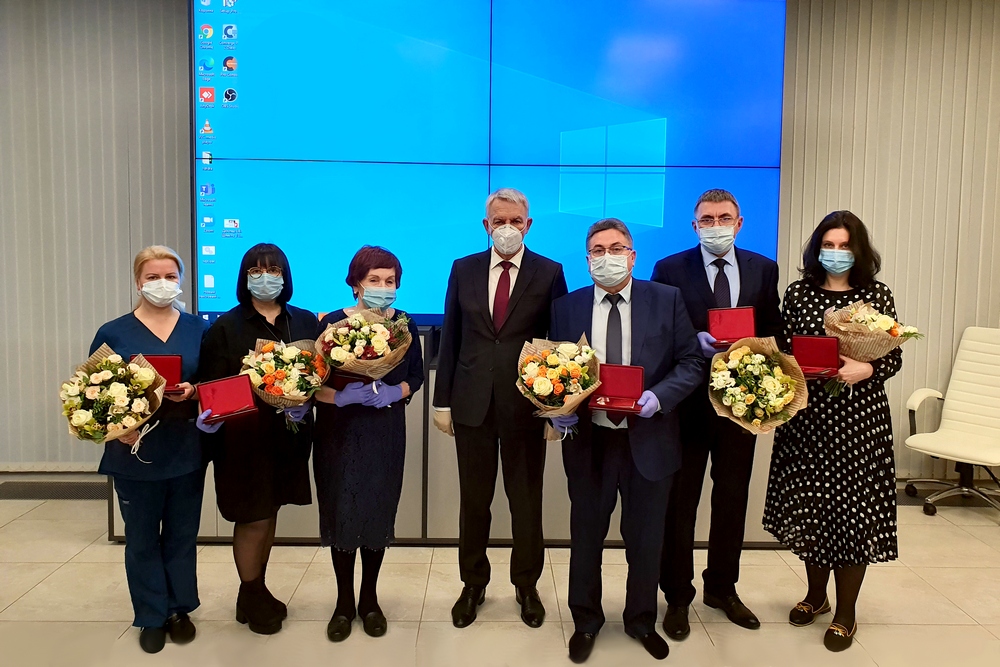 Due to the difficult epidemiological situation, the awarding ceremony was held via video conferencing. All organizations whose employees were nominated for the awards connected to the live stream from the Governor's office. The ceremony was opened with the National Anthem of the Russian Federation, then the Governor of St. Petersburg Alexander Beglov addressed the participants of the video conference with a welcome speech. 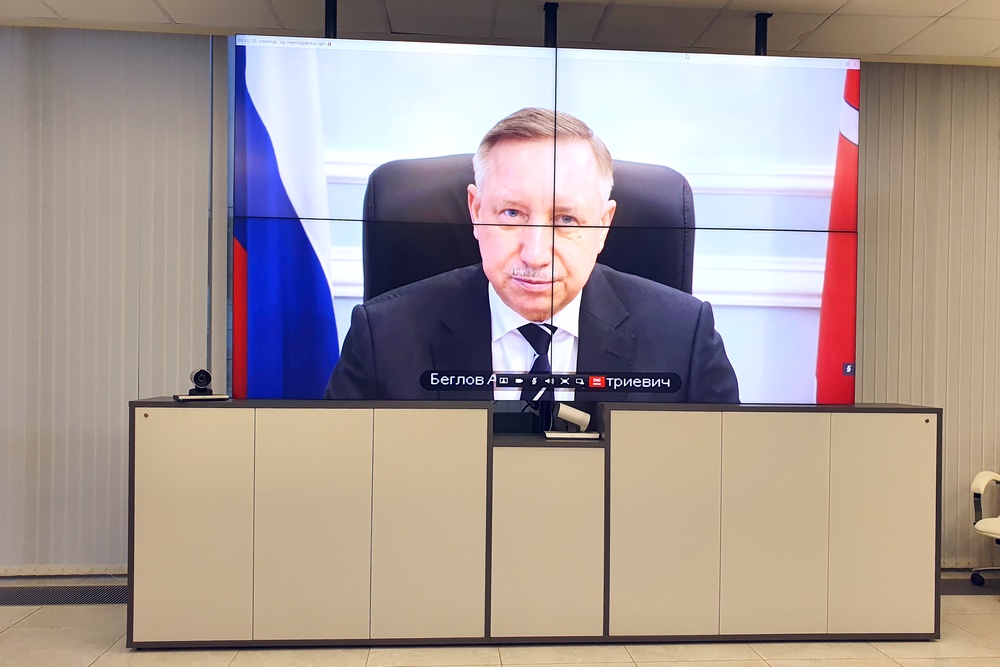 The ceremony continued with the reading of the Presidential Decree on national awards to be presented by the chiefs of the organizations on behalf of Governor Alexander Beglov. 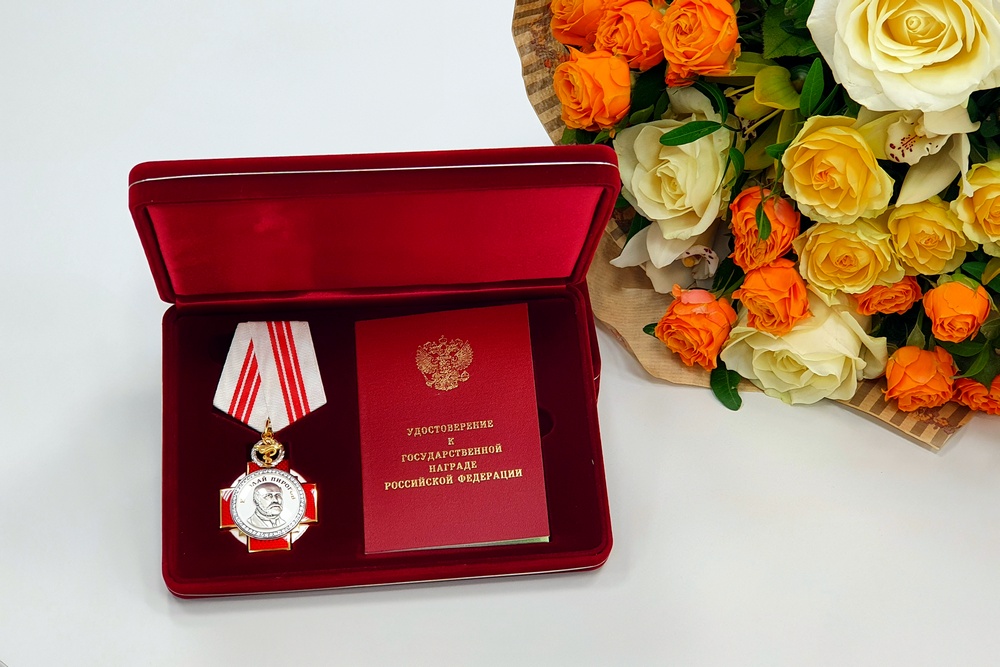 The following specialists of Almazov Centre received the Order of Pirogov:

Two nurses of the Centre were awarded the Luka Krymsky Medal: