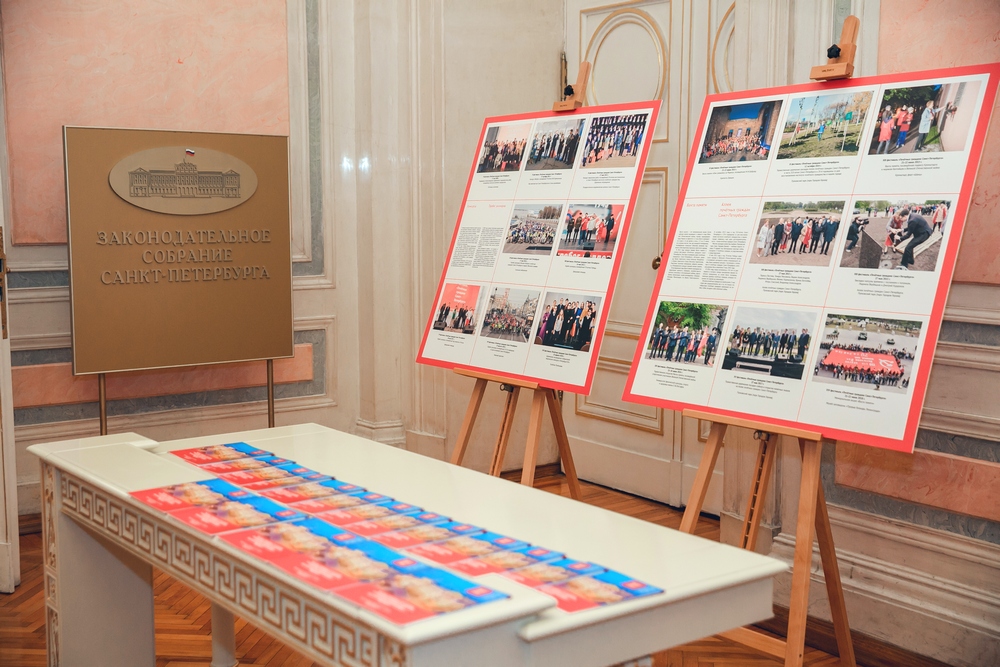 Today, the title of honorary citizen is awarded by the highest governing body of the city as an exceptional expression of gratitude and high appreciation of the services for the benefit of the city as well as to acknowledge special merits to the state and the people. 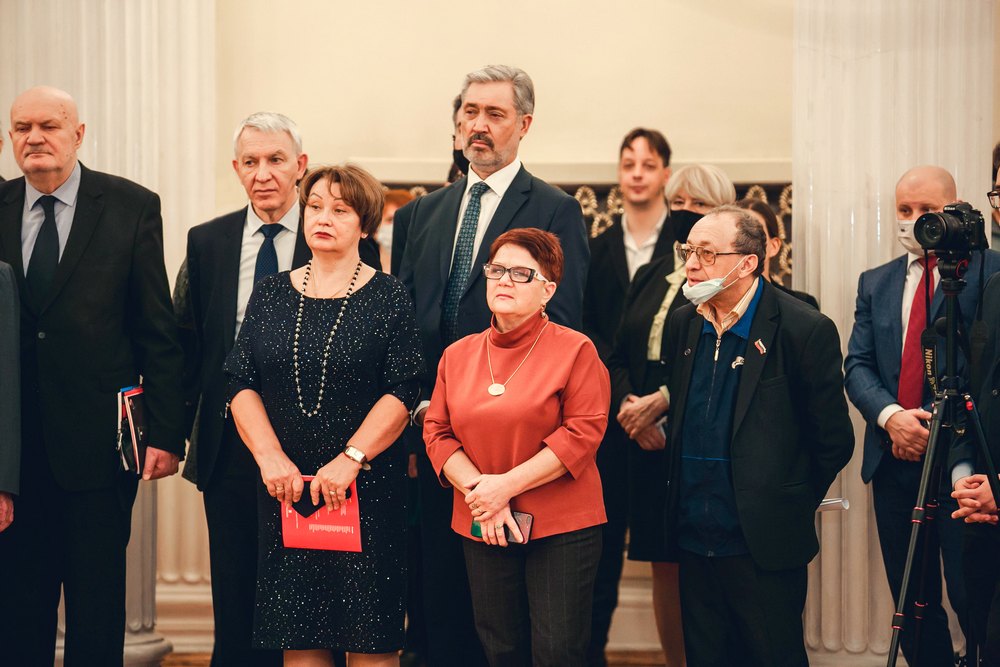