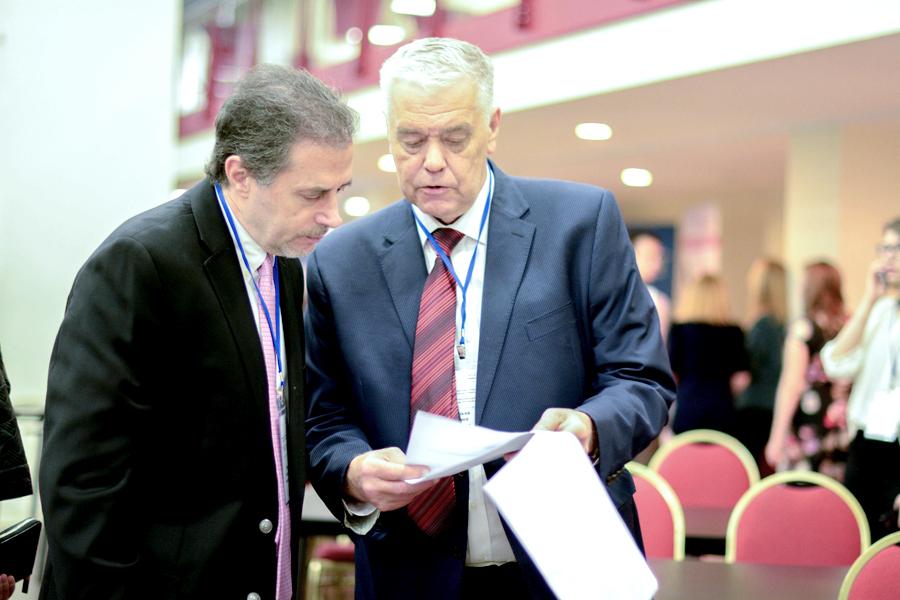 From 2013 to 2017, the Institute has been participating in research carried out by an international consortium as part of the 7th EU Framework Program (SystemAge, Work Package 4). This project studied the aging of HSCs and its relationship to the development of myelodysplastic syndrome and CLL. The topic of CLL was also addressed in the study on recreating a model of the microenvironment of the lymph nodes in this disease.