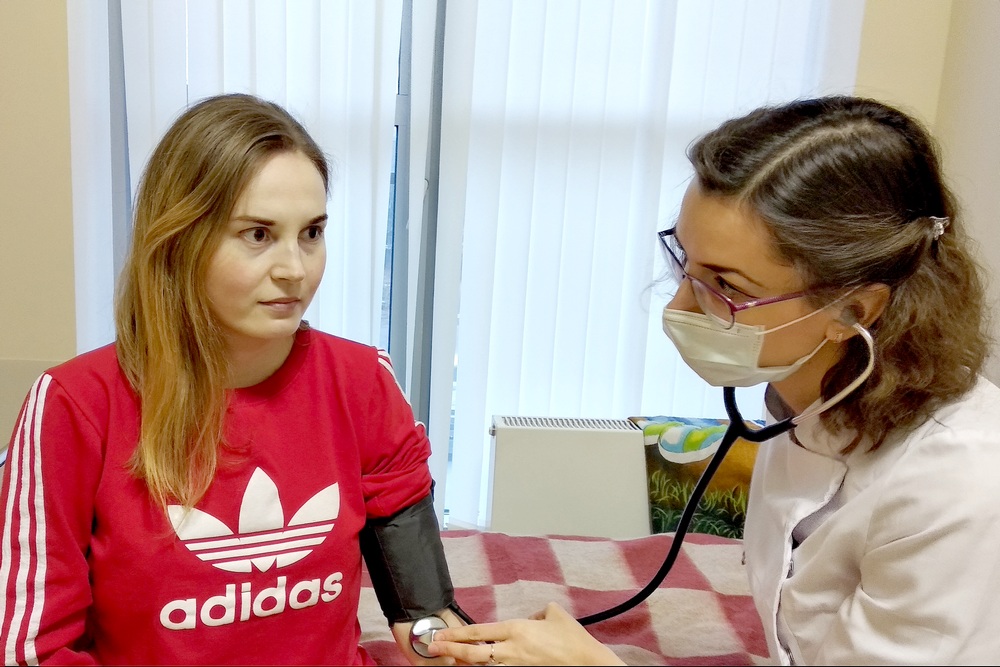 In recent years, a 33-year-old young woman from the Komi Republic has become a frequent patient of Almazov Centre. For the first time, she sought the assistance of doctors in St. Petersburg when the specialists at her place of residence no longer knew how to help her. She suffered from severe shortness of breath, swelling and weakness, and walking became increasingly difficult.

The cardiologists at Almazov Centre performed a complete examination of the patient and immediately started treatment that required periodic correction. It was possible to maintain good health for as long as 5 years until in 2019 her heart could no longer cope, despite all the efforts of doctors. In September, during another admission to Almazov Centre, doctors put the patient on the heart transplant waiting list.

The cause of poor heart function in the woman was a congenital disease, which every year exacerbated the symptoms of heart failure – cardiomyopathy with a certain, very rare mutation in genes.

Thanks to a successful heart transplant, in the near future the patient will return to her usual lifestyle.

The patient had her early postoperative period without any complications, on the fourth day she was transferred from intensive care unit to a regular ward.

In the future, the woman will be followed up by the specialists of Almazov Centre and will have to take immunosuppressive therapy. She is currently feeling well and is preparing for discharge.