Main page » en-events » May 20–22, 2021: 9th All-Russian Congress of Arrhythmology — Arrhythmology Without Frontiers: From a Research Lab to Clinical Guidelines

Arrhythmology is a modern, rapidly developing field that combines clinical traditions and new technologies. The extensive programme of the Arrhythmology Congress included the most important topics of modern science, such as clinical and interventional arrhythmology, pediatric, sports and geriatric arrhythmology, molecular and structural basis of arrhythmias, methods of imaging and functional testing in arrhythmology, approaches to the prevention and treatment of cardiovascular diseases directly related to arrhythmogenic conditions. A special focus was on modern clinical studies, basic and experimental arrhythmology and modeling in electrophysiology.

The first Congress of Arrhythmology was held in 2005, this year’s event became the ninth in history and brought together more than a thousand participants from various cities of Russia. It is worth noting that in Russia approximately 300,000 people die from arrhythmias every year, and several million people suffer from cardiac arrhythmias, including atrial fibrillation leading to approximately 70,000 ischemic strokes annually. 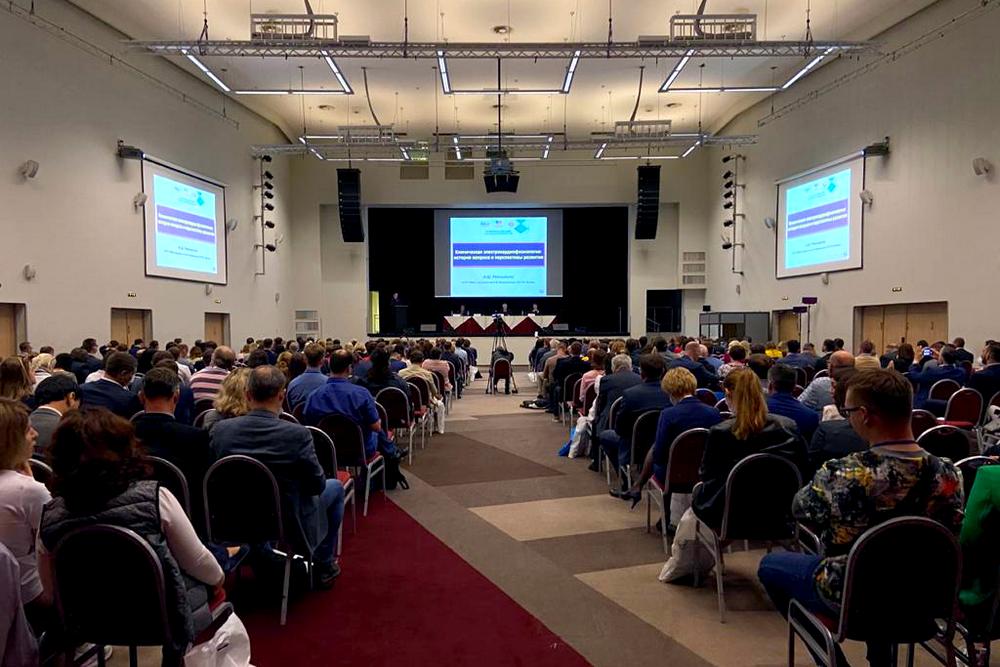 The Congress of Arrhythmology has become one of the most authoritative discussion platforms for scientists from all over the world to present their results. In his welcome address to the participants of the Congress, Director General of Almazov Centre, Academician of the Russian Academy of Sciences Evgeny Shlyakhto emphasized that recently, with the advent of new life-changing technologies and devices that reduce mortality in patients with severe comorbidities, the topic of arrhythmias has become even more relevant. 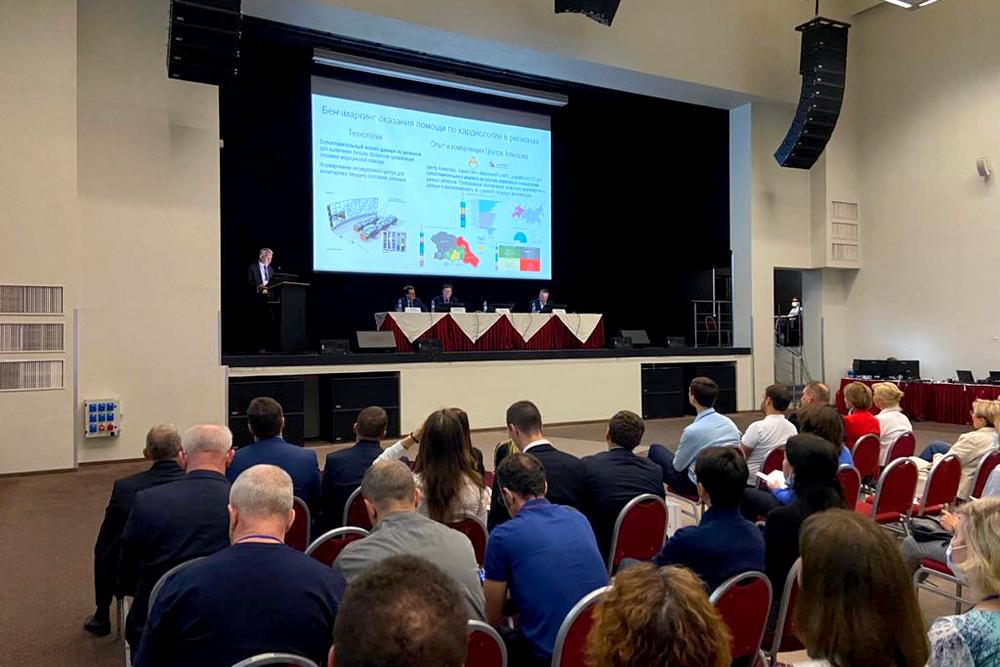 President of the Congress, Director of Vishnevsky National Medical Research Centre of Surgery, President of the Russian Society of Clinical Electrophysiology, Arrhythmology and Cardiac Pacing Prof. Amiran Revishvili expressed the hope that by 2025 medicine would have fully moved to non-invasive diagnostic and treatment technologies.

“I hope that this could lead to earlier diagnosis and timely prevention of arrhythmias, which are also associated with other heart diseases,” said Prof. Revishvili.

The Chair of Scientific and Organizing Committee was Dmitry Lebedev, Professor of the Russian Academy of Sciences, Chairman of the St. Petersburg Department and Vice President of the Russian Society of Arrhythmology. In his presentation “9th All-Russian Congress of Arrhythmology: facts and figures” Dmitry Lebedev presented the principles for selection of symposium applications and presentations for the scientific programme of the congress, the regulations on young scientist competition and announced the results of the commission, the award of the Society of Arrhythmology, new forms of the congress proposed by the St. Petersburg Scientific Organizing Committee. The audit was conducted by a committee of 24 experts from Moscow, Kaliningrad, St. Petersburg, Tyumen, Tomsk, Samara, Novosibirsk, Krasnodar. The scientific community showed high interest in the event.

A new initiative was the Young Investigator session. Young scientists presented interesting clinical cases and the results of their original research. The best ones received valuable prizes. 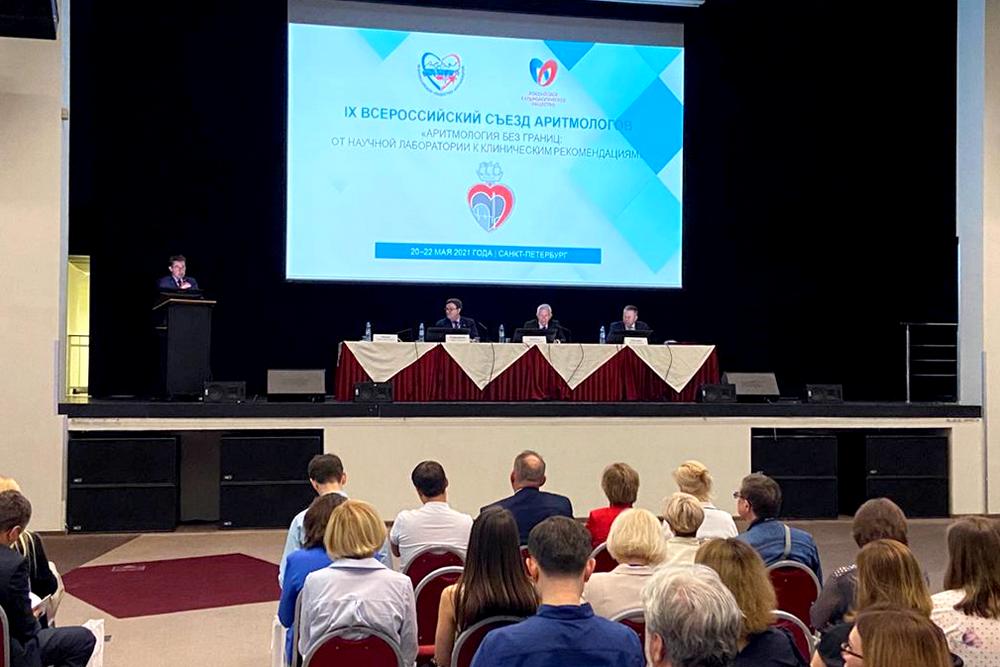 The 9th All-Russian Congress of Arrhythmology was held in a hybrid format, some speakers presented online. There were 970 attendees onsite and a total of more than 1,300 participants.

The Board of the Russian Society of Clinical Electrophysiology, Arrhythmology and Cardiac Pacing held its meeting during the Congress and scheduled the next 10th Congress of Arrhythmology to be held in Moscow in 2023.