From September 2 to 3, Almazov National Medical Research Centre held the first scientific and practical conference with international participation Professor Zaritskey Discussion Club. This event was organized by specialists of the Institute of Oncology and Hematology of Almazov Centre to commemorate the legacy of Professor Andrey Zaritskey and his work for the development and implementation of the effective treatments for hematological malignancies.

It is well known that Andrey Zaritskey was a skillful moderator of scientific disputes, he firmly and consistently encouraged brainstorming and open discussion among a wide range of specialists to effectively find potential solutions.

One of the main focuses for Professor Andrey Zaritskey was the best management tactics for patients with an unfavorable prognosis or relapse disease. The impetus set by him in this area is today echoed in the activities of a number of eminent scientists from different countries. As part of the Discussion Club, they presented the resulting data of their relevant research. Also, the reports presented by prominent researchers and specialists raised new questions and outlined new approaches and aspects that became the topic for a vivid discussion.

The event began with opening remarks by: 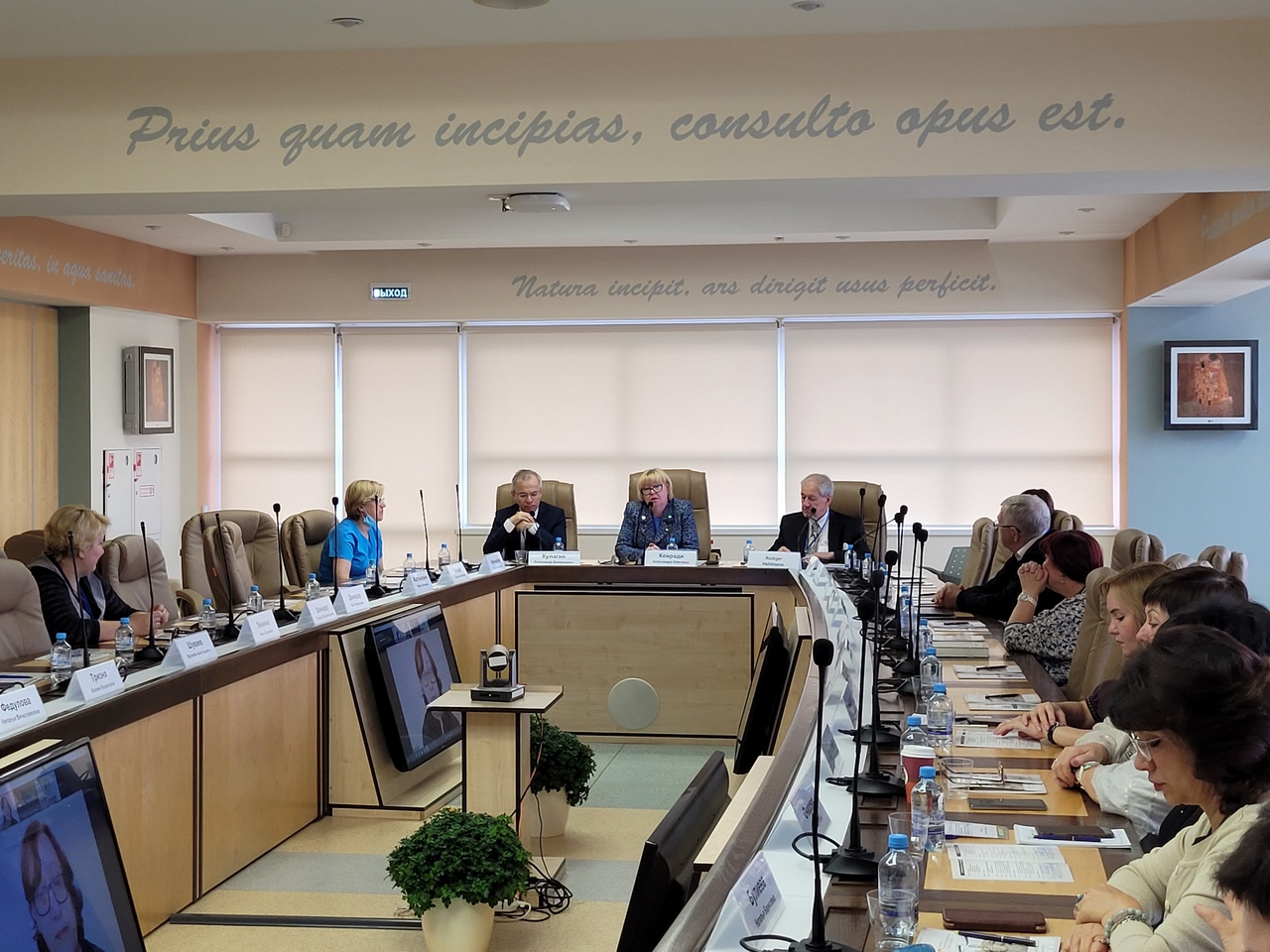 In his tribute speech about Andrey Zaritskey, Professor Hehlmann noted that not only did the world hematologic community lose a great scientist but he lost a friend.

Professor Hehlmann further noted that since Professor Zaritskey was appointed as Director of the Institute of Hematology in 2008, close cooperation has been developing with a network of foreign clinics and scientific organizations, such as MD Anderson Cancer Centre, Heidelberg University, European LeukemiaNet, the foundation has been laid for international cooperation and friendship for the development of scientific projects on treatment of AML and CML as well as bone marrow transplantation and the creation of a unified donor registry. In 2011, Andrey Zaritskey received the ELN Merit Award for European integration of leukemia research.

Over 16 years, the Institute of Hematology of Almazov Centre has evolved to a new world level. Zaritskey's team completely adopted his scientific views, aspirations and openness to new things, the experience of cooperation not only with Russian regions but also with the world's leading institutions in the field of hematology.

“Almazov Centre and the Russian hematologic community lost a leader and communicator, I lost a friend. Prof. Andrey Zaritskey pioneered the new Institute of Hematology at the Almazov National Medical Research Centre. Central to his work was his vision of embedding his institute in a network of cooperation thereby creating an institute that was internationally visible and competitive,” emphasized Professor Hehlmann. 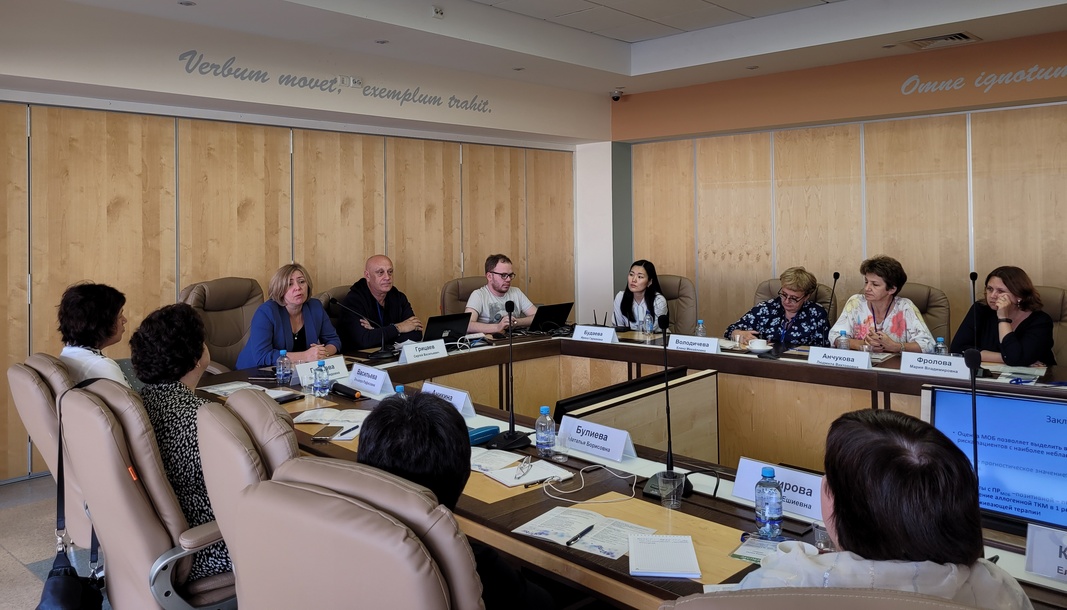 The event brought together hematologists, morphologists and specialists in molecular genetic testing.

The event was held in hybrid format as part of the programme of the WCRC for Personalized Medicine. 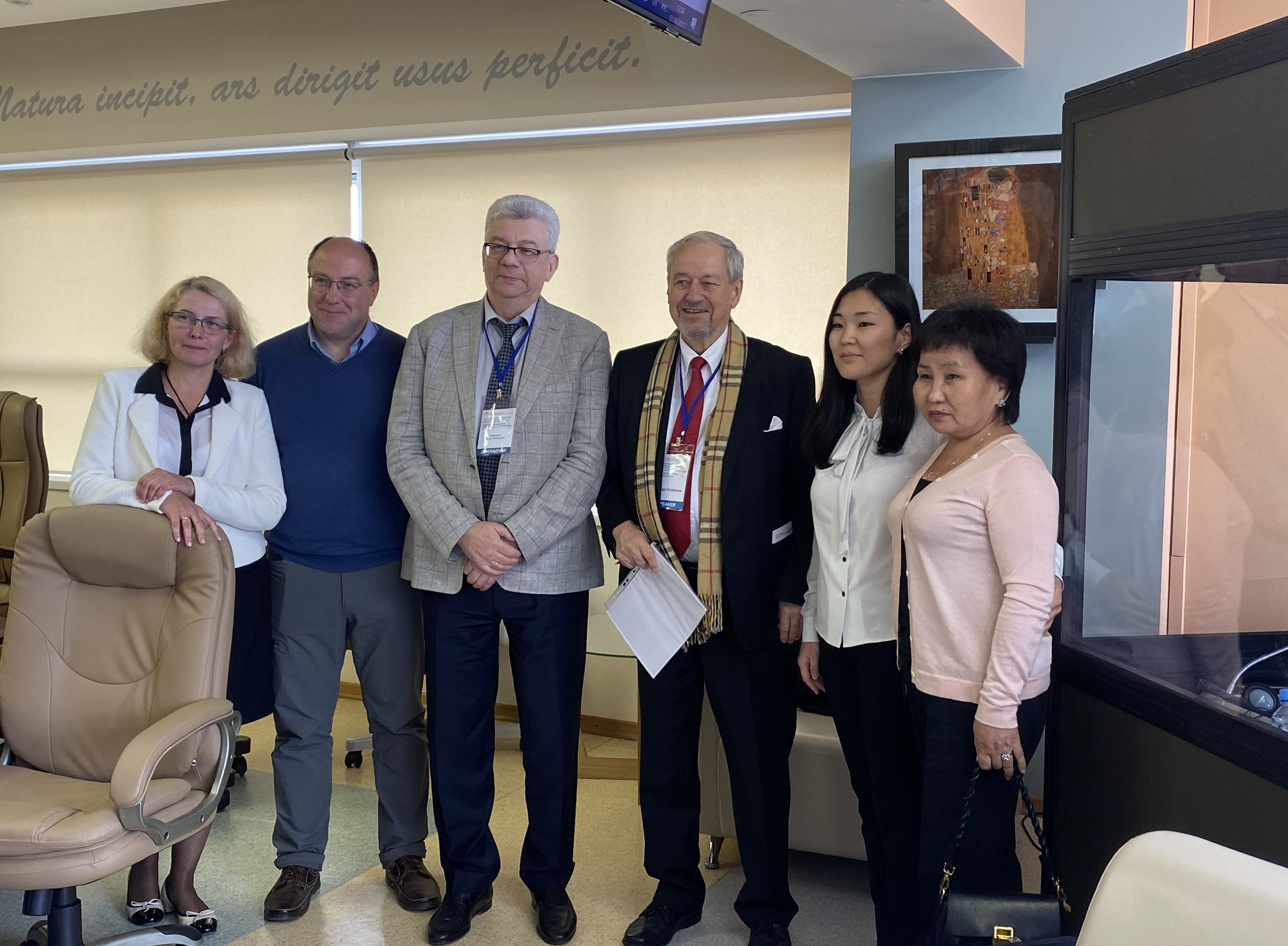